The King of England is giving his family new responsibilities.

On Wednesday, King Charles revealed a new set of appointments for Prince William, Kate Middleton and Camilla, the Queen Concert, giving them each new titles.

According to Sky News, along with being Prince of Wales, William will also take on the role of Colonel of the Welsh Guard, a position Charles himself held for 47 years.

Kate, the Princess of Wales, will be taking over her husband’s decade-long role as Colonel of the Irish Guards.

Finally, Camilla will be the new Colonel of the Grenadier Guards. The title was previously stripping from the king’s brother, Prince Andrew, over allegations related to his friendship with the late convicted pedophile Jeffrey Epstein.


READ MORE:
King Charles Dances Away Any Problems He Might Have Amid ‘Harry & Meghan’ Documentary Drama

The Daily Mail reported that Prince Andrew was “completely lost, very depressed” and cried when he was told by his brother that he would not be resuming royal duties.

Charles also announced the date for the next Trooping the Colours parade, on June 17, which will be the first public celebration of the new king’s birthday. 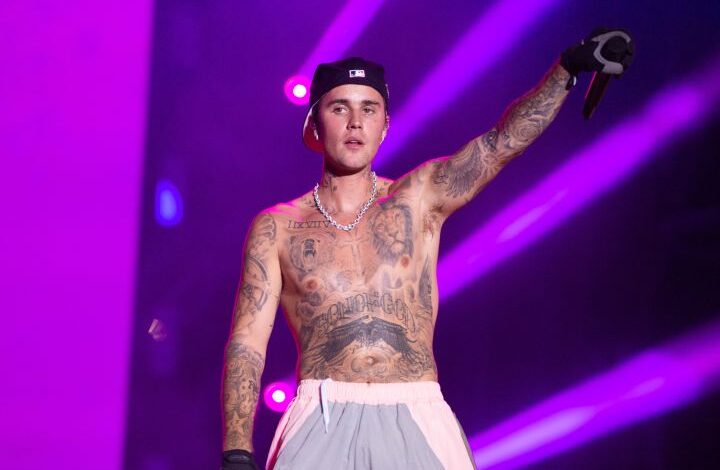 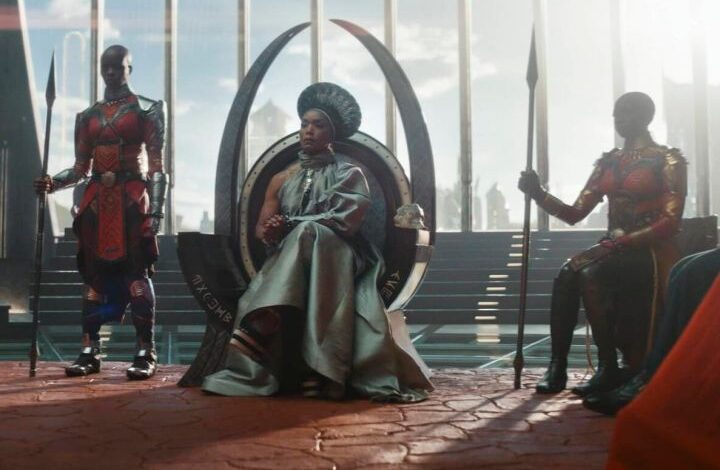