By Anita Tai.
Published: 36 secs ago

The reality star launched her true crime podcast “Kim Kardashian’s The System: The Case of Kevin Keith” on Oct. 3 with two episodes.

The show has since shot to the top of the streaming platform, overtaking favourites like “The Joe Rogan Experience”, “Call Her Daddy” and even Meghan Markles’ podcast “Archetypes” which launched in late August.

Speaking on the podcast previously, Kardashian revealed plans for each season to cover the story of a different incarcerated inmate.

“I think storytelling is key. Sharing people’s stories that are not just on a rap sheet will help people get comfortable and understand where someone has come from,” explained Kardashian to The Hollywood Reporter. “Usually, you don’t hear the other side. Usually, you hear triple homicide, and you get scared, especially if they’re convicted. No one’s going to look into [that person’s case] enough to understand, well, there was no physical evidence linking him [to the crime].”

Season 1 of the show follows the story of Kevin Keith, who is serving a life sentence for a crime with no physical evidence linking him to the case.

“The ultimate end goal would be for the governor to commute Kevin’s sentence,” she said of the show. “But then I feel like an investigation has to happen, too, to figure out who really did this and get that person behind bars. And I have speculation [about who that person is].”

TMZ reports the fashion mogul has been advertising the show on billboards in Los Angeles.

“Kim Kardashian’s The System: The Case of Kevin Keith” is out on Spotify now. 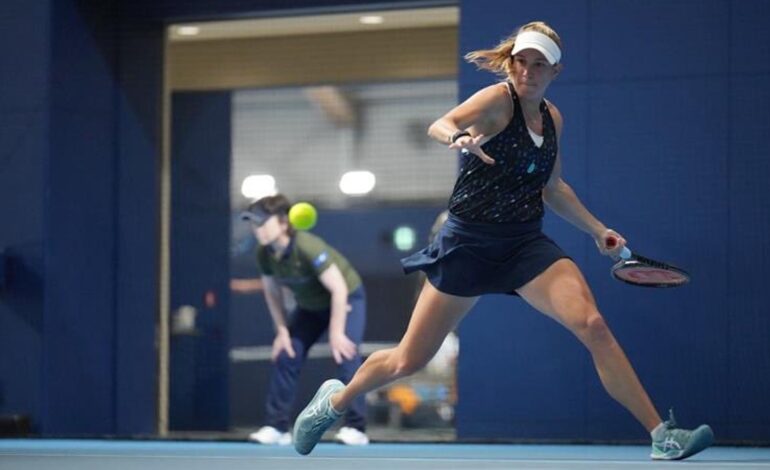 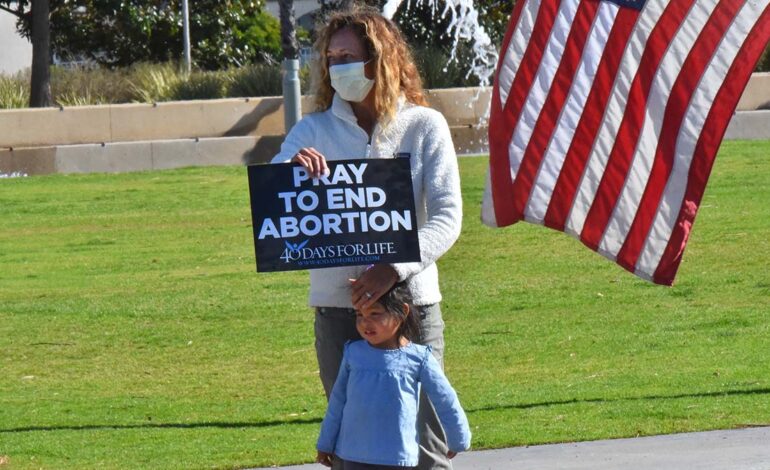