Not every party on Halloween weekend is a costume party.

Over the weekend, Kim Kardashian got into the spooky spirit by dressing up as Mystique from the X-Men, and ended up attending Tracee Ellis Ross’ 50th non-costume birthday party.

The reality start posted a photo of herself on her Instagram Story with the birthday girl, writing, “that time I showed up to a birthday dinner in full costume when it wasn’t a costume party.”

Before going to Ross’ birthday, Kardashian made another appearance at an actual costume party, with Diddy sharing photos of the two of them at the event.

Diddy wore a Joker costume from “The Dark Knight” for the night.

In another selfie Kardashian posted with Diddy, she joked, “never broke character.”

In another video on her feed, Kardashian shared a look at her daughter North’s alien costume.

“North came up w these prosthetic design,” she wrote. 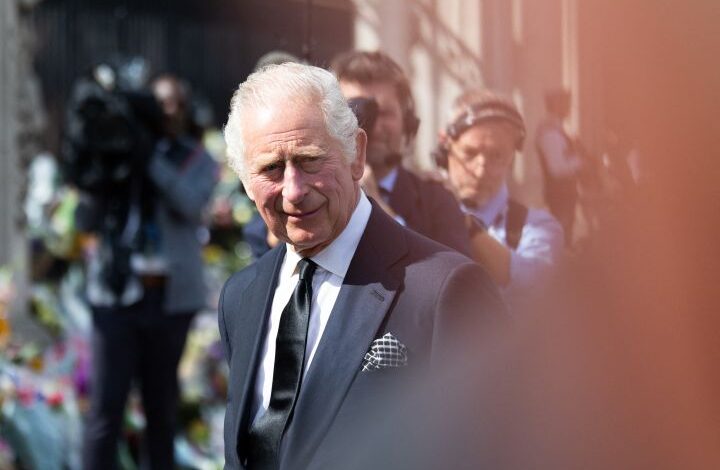 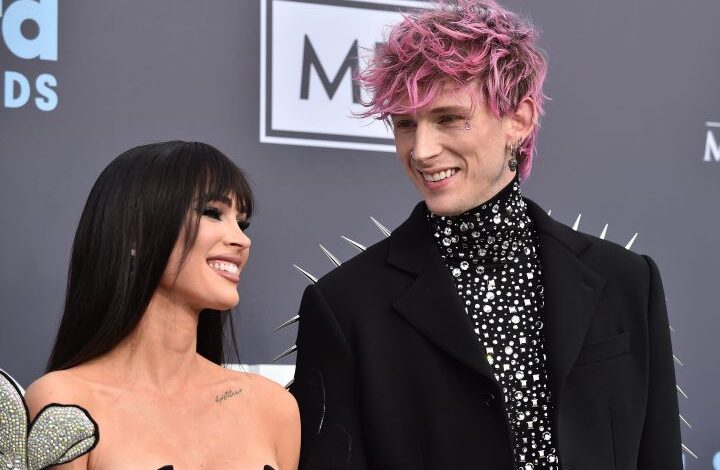