Kim Kardashian is speaking out about the backlash she faced over that controversial Balenciaga campaign.

The campaign in question, which has now been axed, caused outrage for featuring kids holding BDSM-style bondage bears.

Kardashian, who has worked with the fashion house for years, released a statement at the time to voice her disgust, but refused to cut ties with the company.

The Skims founder was asked about the scandal in a candid new interview with the “Angie Martinez IRL” podcast.

Kardashian went on, “And then as soon as I saw what everyone was seeing on the internet and the reality of the situation, I completely spoke out and gave my thoughts.”

The reality TV star added of the statement she put out and the backlash she still faced, “But because I didn’t say, ‘F**k you, Balenciaga. That’s it,’ people got mad at that.

“They’re just mad that if you don’t cancel someone in today’s society… I know people talk about cancel culture and how crazy it is, but it’s still happening. So it’s never been my place.

“The whole point of life is to make mistakes, to grow and to evolve and to be better people.

“Obviously there is absolutely no place or an ounce to even play with anything with children. Any sexualization of children… not an ounce of that should be in our brains and in our society.”

Kardashian told the podcast how it was a difficult situation to deal with knowing that “no matter what you can’t win,” People reported.

“You don’t want to be a part of the narrative, but you’re brought in,” Kardashian continued. “But then I have to take responsibility and say, ‘Okay, people look at me as the face of this, so let me speak out.’ I just always want to do the right thing.”

Kardashian posted last month: “I have been quiet for the past few days, not because I haven’t been disgusted and outraged by the recent Balenciaga campaigns, but because I wanted an opportunity to speak to their team to understand for myself how this could have happened.”

She continued, “As a mother of four, I have been shaken by those disturbing images. The safety of children must be held with the highest regard and anything against it should have no place in our society — period.”

Kardashian concluded, “I appreciate Balenciaga’s removal of the campaigns and apology. In speaking with them, I believe they understand the seriousness of the issue and will take the necessary measures for this to never happen again.”

I have been quiet for the past few days, not because I haven’t been disgusted and outraged by the recent Balenciaga campaigns, but because I wanted an opportunity to speak to their team to understand for myself how this could have happened. 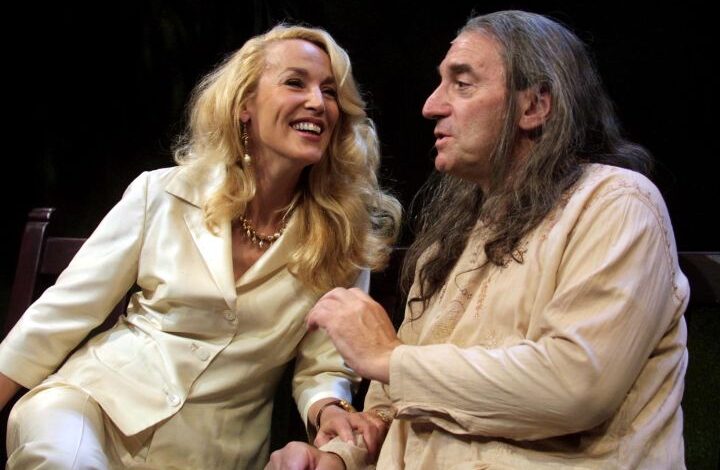 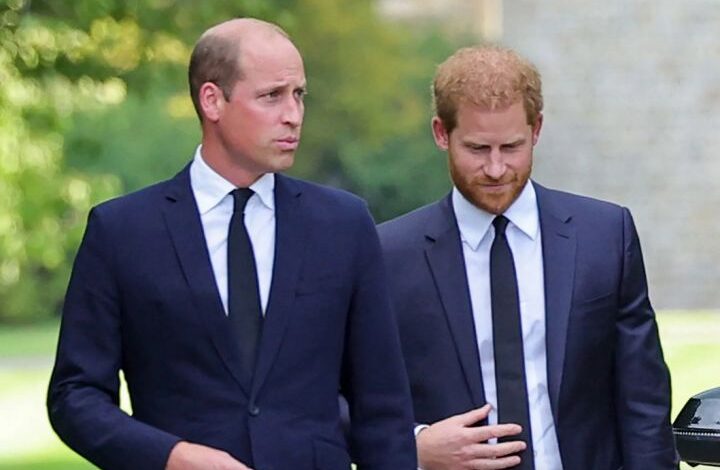 Prince Harry Said His ‘Main Role In Life Was To Support Prince William’ Before Their Feud, Royal Photographer Claims: ‘They Were Inseparable’