By Becca Longmire.
Published: 58 secs ago

Kim Kardashian and Hailey Bieber looked stunning as they posed together at the Tiffany & Co.’s Lock Collection Launch Party on Wednesday night.

The pair’s attendance at the star-studded bash comes after Kardashian’s ex-husband Kanye West slammed Bieber in an array of Instagram posts after she voiced her support for Vogue contributing editor Gabriella Karefa-Johnson.

Karefa-Johnson recently called out the rapper for including White Lives Matter apparel during his Yeezy presentation at Paris Fashion Week.

Bieber defending Karefa-Johnson resulted in West calling her “nose job Hailey Baldloose” and instructing her husband Justin to “get your girl before I get mad.”

Bieber seemingly has nothing against Kardashian though, as the pair posed for photographers, with the Skims founder donning an all-black ensemble and an oversized jacket with a faux fur lining, while Bieber donned a sheer dress.

The showbiz duo also posed with Gal Gadot, who posted this week that she was “proud” to be Jewish following West’s ongoing anti-Semitic comments.

Amid the latest controversy surrounding West, Kardashian and her sister Khloe Kardashian, as well as Bieber, were among the celebs voicing their support for the Jewish community.

Hate speech is never OK or excusable. I stand together with the Jewish community and call on the terrible violence and hateful rhetoric towards them to come to an immediate end. 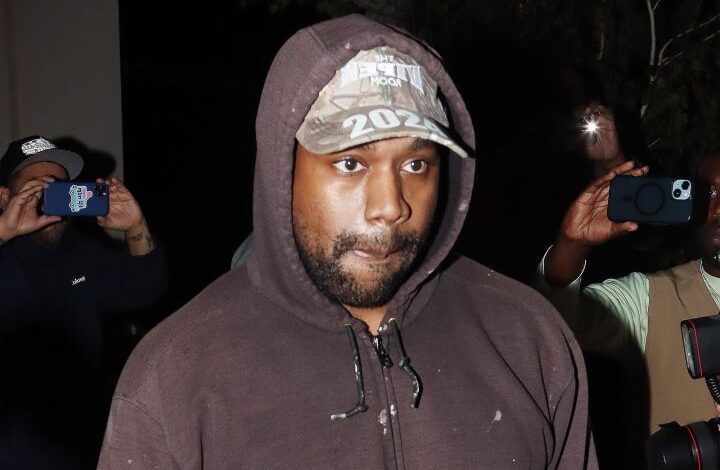 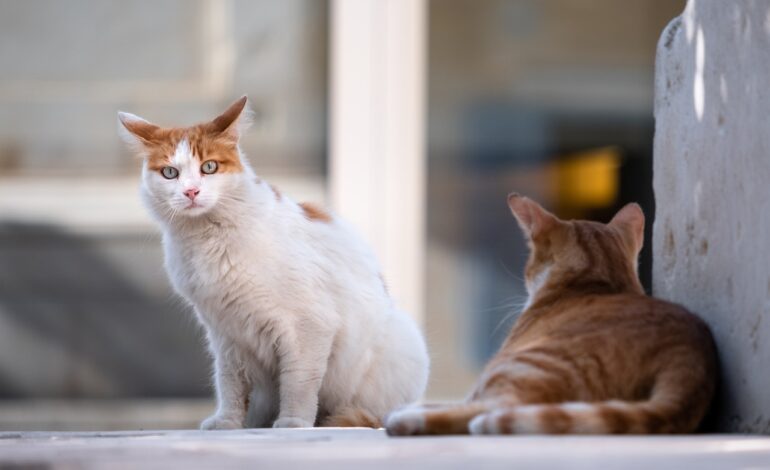 Letter: Saving Feral Cats Comes at the Expense of Birds and Other Wildlife