By Corey Atad.
Published: 4 mins ago
Last updated: 19 secs ago

Kim Kardashian is remembering her dad.

This week, the reality star appeared on “The goop Podcast” for a conversation with host Gwyneth Paltrow, opening up about her memories of her late father, lawyer Robert Kardashian.

Asked whether her father and mother, Kris Jenner, were still married when he died, Kim said, “No, no. She was married to my stepdad, but they were like best friends. They were really close.”

Recalling her parents’ divorce, she said, “I think she was 17 when they met, he was 12 years older than her. They fell in love, she moved from San Diego to Beverly Hills, she had this great, big life, and then I think at 30 she had had 4 kids, kind of felt like she just wanted to explore a little bit after being with my dad since she was 17, and she did.”

She added, “I don’t think he ever really got over her and he would say that, you know, and he tried and you know, but…”

Roberts, who gained fame as a close friend of O.J. Simpson and defence attorney in his infamous murder trial, died from esophageal cancer in July 2003.


READ MORE:
TikTok Users Call Out Kim Kardashian For Keeping Her Dogs In The Garage: ‘Give Them A Better Life’

Paltrow mentioned that she often looks for positive qualities she saw in her own father in her partners.

“Maybe that’s what I need to do, yes, that’s probably what I will do in the future,” Kim said.

Asked if the men she’s been romantically involved with here different from her dad, Kim explained, “Yes, in the past, but I mean you always look at your dad as like the most unique, the most special, the smartest person. There’s definitely qualities I’ve seen for sure. What I’ve seen from people or what I’ve wanted from people in the past, but that should be the standard.” 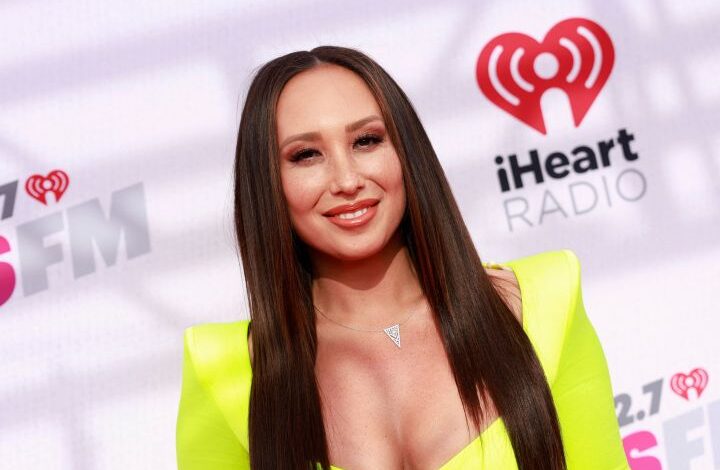 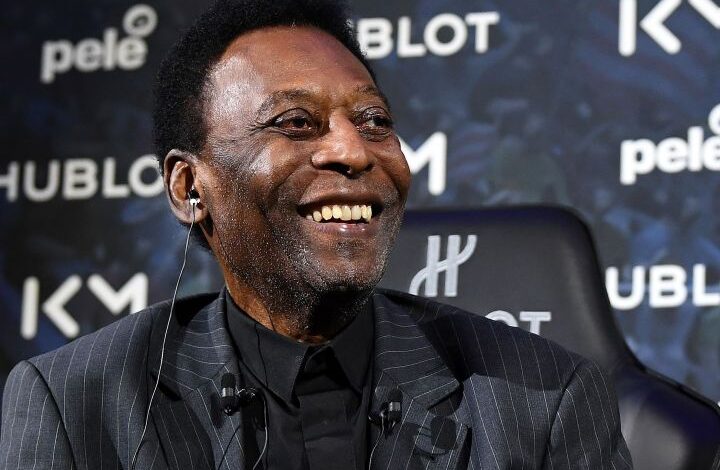