By Miguel A. Melendez, ETOnline.com.
Published: 51 secs ago

Kim Kardashian paid homage to her late father, Robert Kardashian, with a touching tribute on the 19th anniversary of his death.

The 41-year-old business mogul took to Instagram on Friday and posted a series of photos and video throwbacks of her father. Some of the photos included a handwritten note Kardashian said she relished when she was a kid. One of the handwritten notes from Robert read, “Kim – I’m at Lawry’s for Uncle Larry’s birthday. I have my pager. I’ll be home around 10 or 11. I love you,” and he signed it “daddy.”

Kardashian wrote in that Story just how much she missed coming home to those notes.

“19 years ago my daddy passed away,” she wrote. “I miss coming home to these notes that I could hardly read w[ith] his lefty handwriting. I love you so much dad I can always feel you.”

In another Instagram Story, Kardashian shared one of the many Father’s Day cards she wrote him, like the one in 2002. She said “he saved every card I wrote him.”

There was also a card she wrote as a child, which she signed off with, “Kimberly.” 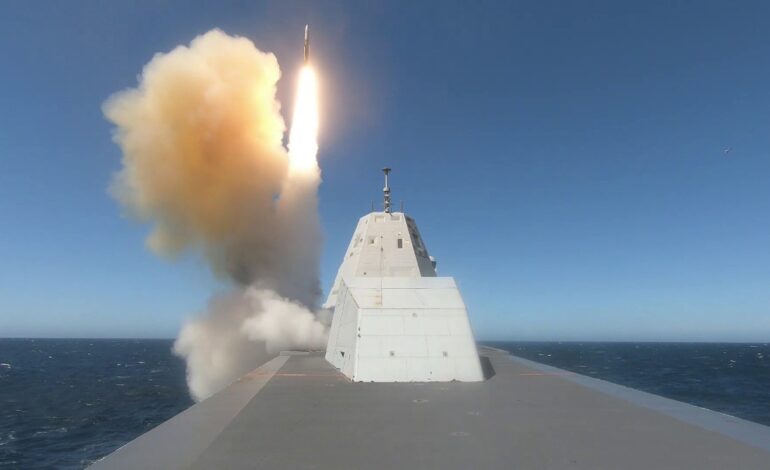 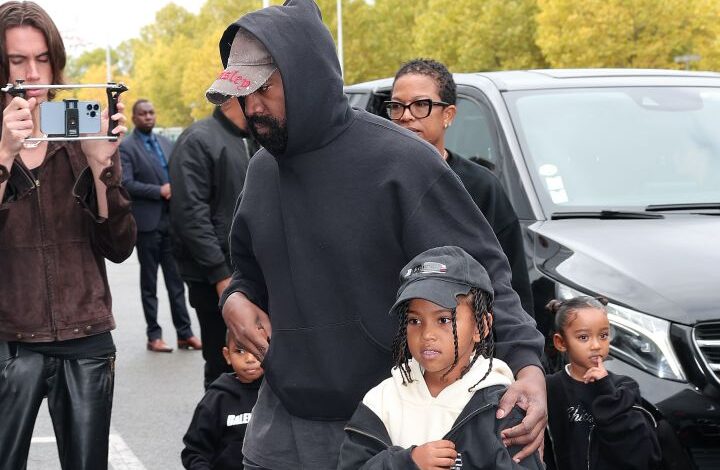