Kim Kardashian proved she doesn’t take herself too seriously in her latest TikTok clip.

The Skims founder jumped on the “chav” TikTok trend and had social media in hysterics as she covered herself in makeup.

Giving herself a stereotypical “British chav” makeover, Kardashian drew on extra thick black eyebrows, as well as piling on the concealer and adding some foundation on her lips.

She mouthed along to “M to the B” by Millie B, which had fans in stitches.

One person posted, “Imagine being Millie B right now 😂😂😂”

A different person joked about Kardashian using her sister Kylie Jenner’s makeup for the interesting look, writing, “Kylie is going to send a cease and desist for using a Kylie cosmetics 😂😂😂”

Anoher posted, “LIVING FOR THIS”

This isn’t the first time Kardashian’s social media antics have hit headlines this week, with her having a mock feud with her sister Kylie Jenner after she failed to tag Skims in her post.

The Kylie Cosmetics founder posted a series of photos of herself in a skintight grey bodysuit and knee-high black boots, posing in a field of green grass.

She captioned the pics, “Kyventures,” to which Kardashian replied, “Can u tag @skims please LOL.”

“@kimkardashian i had to steal this from moms house and now you want me to promote ?!!!! wow @skims,” Jenner sarcastically responded. 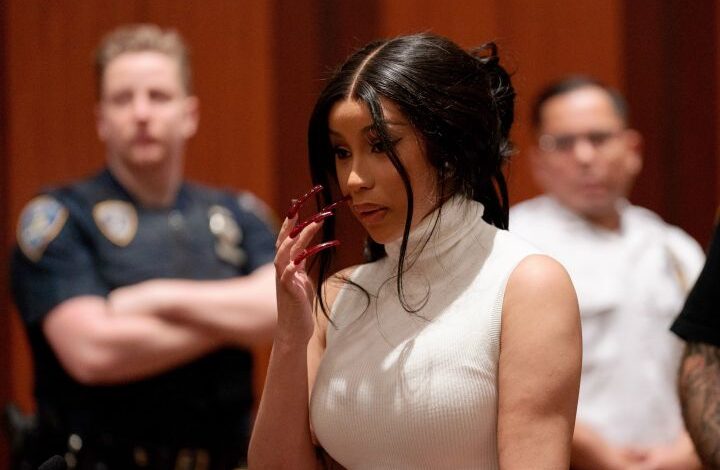 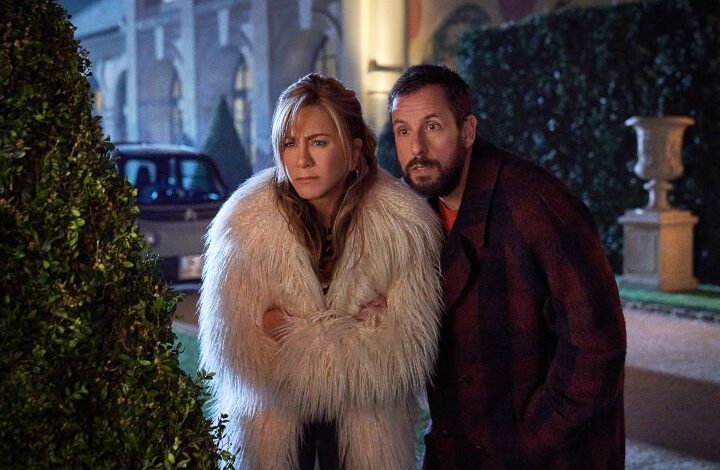