Kim Kardashian is exposing the system.

On Monday, the reality star and criminal-justice reform advocate launched her first podcast with Spotify, the true crime series “Kim Kardashian’s The System: The Case of Kevin Keith”.

The eight-part series, narrated by Kardashian and veteran true-crime producer Lori Rothschild Ansaldi, tells the story of Keith, a man who has been in prison for almost 30 years after being convicted of a triple homicide. His family have been working for decades to prove he was wrongly accused.

Spotify premiered the podcast with its first two episodes; subsequent episodes will drop weekly on Mondays.

The podcast is Kardashian’s first with the streamer since inking an exclusive deal to produce a criminal-justice-reform-themed podcast in 2020.

The reality star has been on the front lines of advocacy for reform, successfully petitioning then-U.S. president Donald Trump in 2018 to grant clemency to Alice Marie Johnson, a woman who’d served 22 years in prison on a non-violent drug offence.

“I’m really hopeful for this podcast, just to get your story out there, because I think it’s so important for people to understand that… our system is so f**ked up,” Kardashian says in a conversation with Keith in the first episode of the podcast. 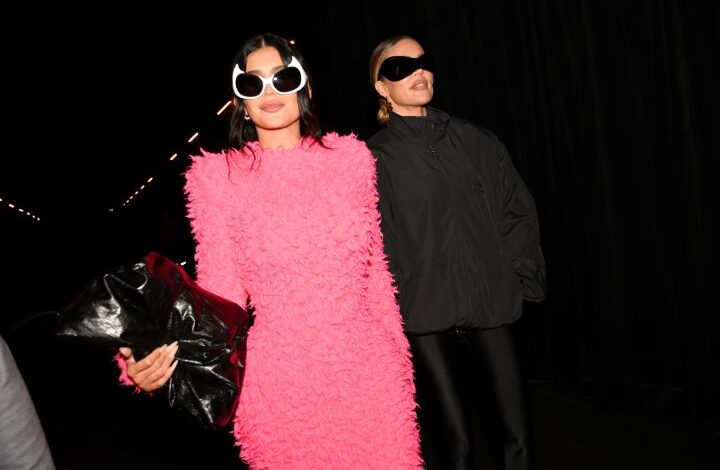 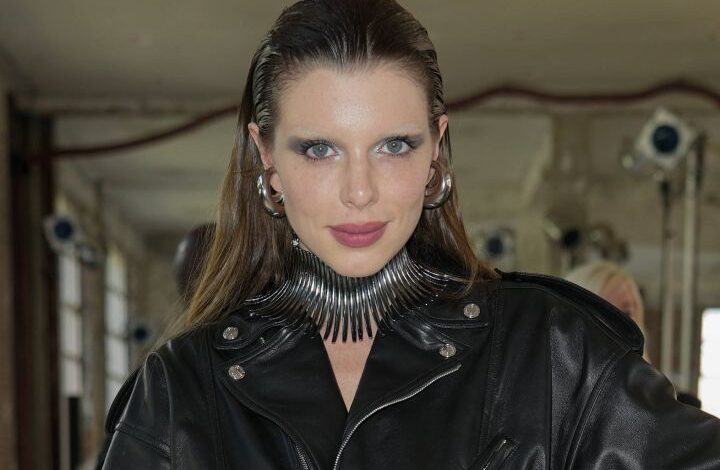