The elves have taken over Kim Kardashian’s house.

On Wednesday night, the SKIMS founder took to her Instagram Story to share an update on all the Christmas prep she and daughter North West have already been doing around the house.

“North got creative w the elves this year,” she said, showing off the Elf on the Shelf displays her daughter had placed around the house . “They will wake up so happy!”

“Chicago’s elf is a makeup artist,” she said, showing another elf.


READ MORE:
Kim Kardashian Tells Daughter North About The Night She Was Conceived

Some of the displays were a little odd, including one in which an elf is bent over backward over a counter.

“I don’t know what is really happening with this one,” Kardashian laughed.

Kardashian also showed off a row of 8 Christmas trees lining her bedroom, remarking, “I’m going to post this every night because it looks so magical.” 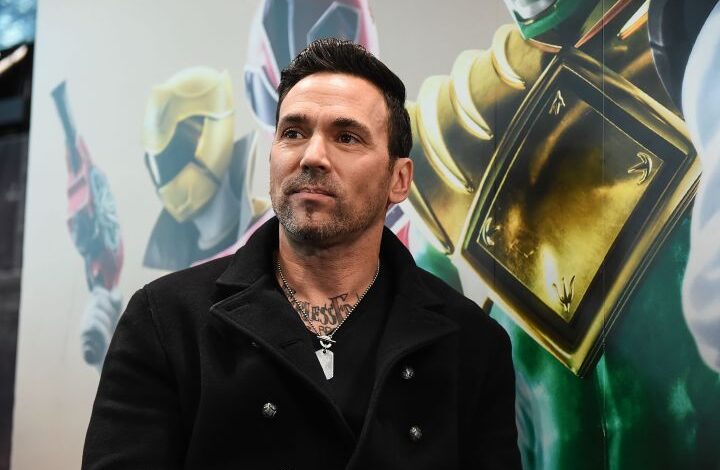 ‘Power Rangers’ Star Jason David Frank’s Wife Confirms He Died By Suicide: ‘He Was Not Without His Demons’ 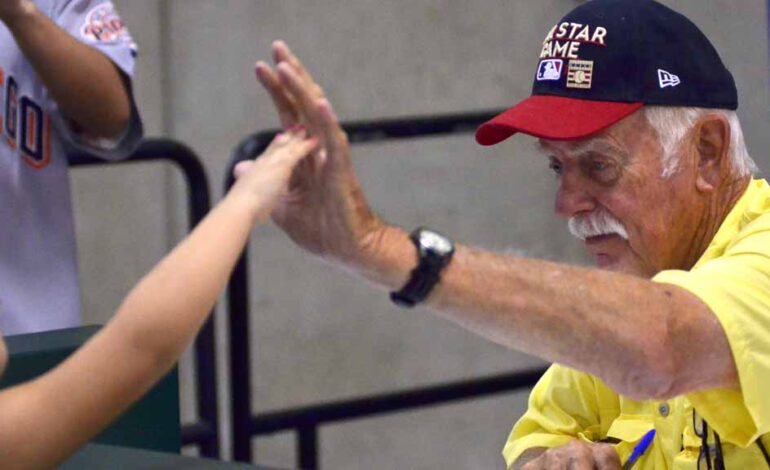