Social media is sounding off on Kim Kardashian’s latest acquisition.

On Wednesday, Sotheby’s announced that the reality star had purchased an amethyst cross pendant worn by Princess Diana for nearly $200,000.

According to the auction house, the cross “was only ever worn by the princess and following her death” and “was never seen in public again until now.”

The purchase comes after Kardashian previously made waves and stirred controversy by wearing one of Marilyn Monroe’s dresses to the 2022 Met Gala.

On Twitter, users were immediately critical of her buying the cross, with many cracking jokes about it, including one person who wrote, “She’s really trying to traumatize the ghosts of iconic women.

Others also joked about Kardashian’s penchant for memorabilia from celebrities who’ve died.

Meanwhile, users also imagined other items once belonging to famous people that Kardashian could buy.


READ MORE:
Prince Harry Reveals How He Thinks Princess Diana Would React To His And Prince William’s Rift

The amethyst and diamond-encrusted Attallah crucifix was created by U.K.-based jeweller Garrard in the 1920s, and according to the BBC, there were four people involved in the bidding war for the item.

Diana wore the cross on a number of occasions, most famously at a London charity gala in October 1987, loaned to her by its owner at the time, the businessman Naim Attallah. 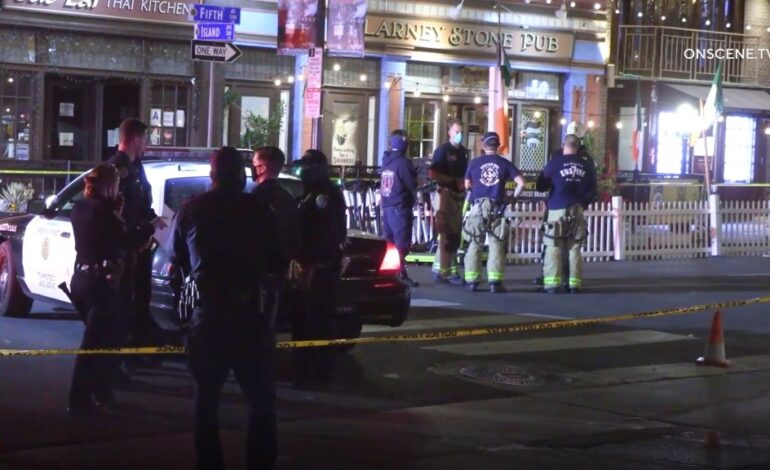 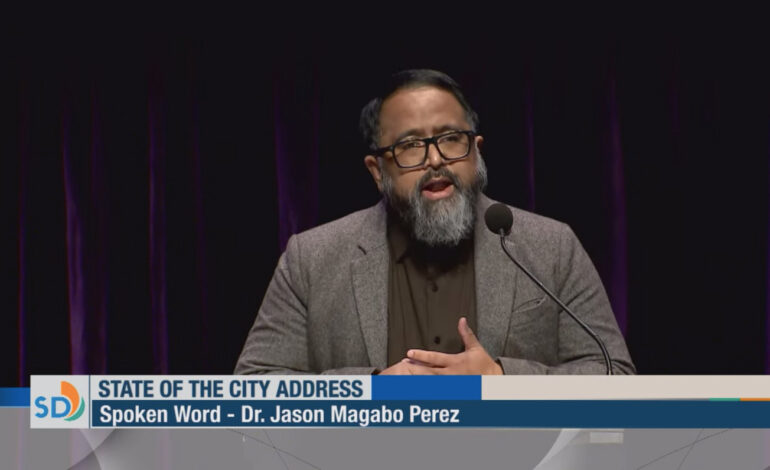