There’s no truth to the cheating claims Kanye West made against Kim Kardashian on Thursday night, sources have said.

West took to Twitter — before he was suspended again for his swastika post — to claim he “caught” NBA star Chris Paul with Kardashian.

A source has since told TMZ that West’s allegations were an attempt to draw attention away from him and his disturbing comments made in his Alex Jones interview this week.

West told Jones “I like Hitler,” and also told people to “stop dissing the Nazis all the time” in the shocking chat.

The source told TMZ of the cheating claims, “This is not true and sadly it’s an ongoing pattern with Kanye — attacking Kim to redirect everyone’s attention after a day of crazy antics where he has said every hateful and offensive thing he can possibly dream of.”

“She wants to be left alone so she can focus on the well-being of their children.”

West and Kardashian, who share four children together, reportedly finalized the terms of their divorce this week after they announced their split in February 2021. 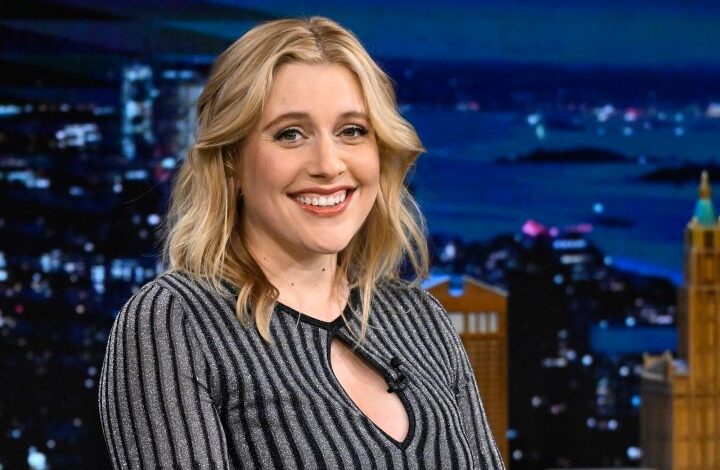 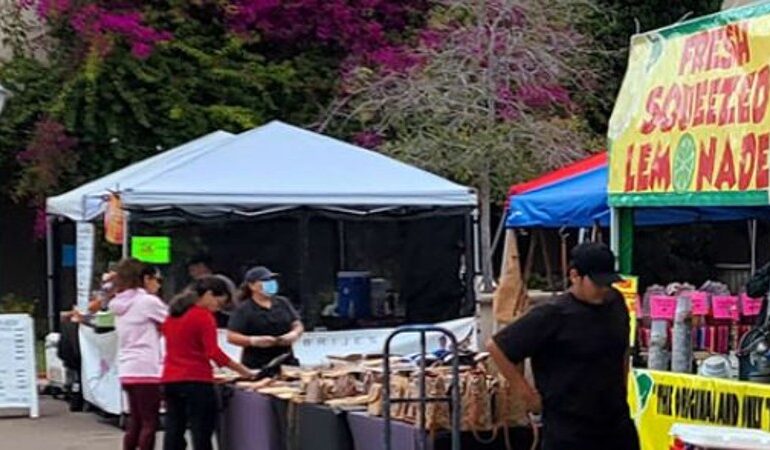