By Miguel A. Melendez, ETOnline.com.
Published: 19 secs ago

Kim Kardashian dropped in on a class at Harvard Business School on Friday and delivered a two-hour seminar that really impressed students.

According to NBC4 Boston, the SKIMS founder spoke for about an hour and 45 minutes while delivering a direct-to-consumer seminar, which was also attended by SKIMS co-founder Jens Grede. A student in the class who went by Liz told the outlet that there were no cameras in the room, and that students were in awe listening to her story.

“I think a lot of people don’t respect her as someone who is co-running a multi-billion dollar company,” she told NBC4 Boston.

Following her lecture, the news outlet captured Kardashian leaving the class while flanked by guards as they escorted her to a waiting SUV. She told NBC4 Boston that she loved Boston and waved to students. One student even blew her a kiss. Kardashian, donning a black suit with an oversized leather jacket, thanked everyone for inviting her to Boston.

It appears cameras for the family’s “The Kardashians” on Hulu were rolling, so it’s possible the visit might end up on the show. A woman holding the boom mic could be seen tapping the window of Kardashian’s SUV and to relay some sort of message.

In the end, Kardashian left an impression on the students.

“Just to learn from someone who has built such a successful business was really exciting and I think having the privacy of no cameras in the room, being able to have that candid conversation was special too,” the student told NBC4.

Back in 2021, Kardashian officially reached billionaire status when she landed on Forbes‘ World’s Billionaires list for the first time.

At the time, the outlet reported that Kim’s monetary worth rose from $780 million in October 2020 to its current $1 billion due to her KKW Beauty and Skims brands, as well as cash from reality TV and endorsement deals, and other investments.

Kylie Jenner and Kim Kardashian Have a Hilarious Instagram Fight 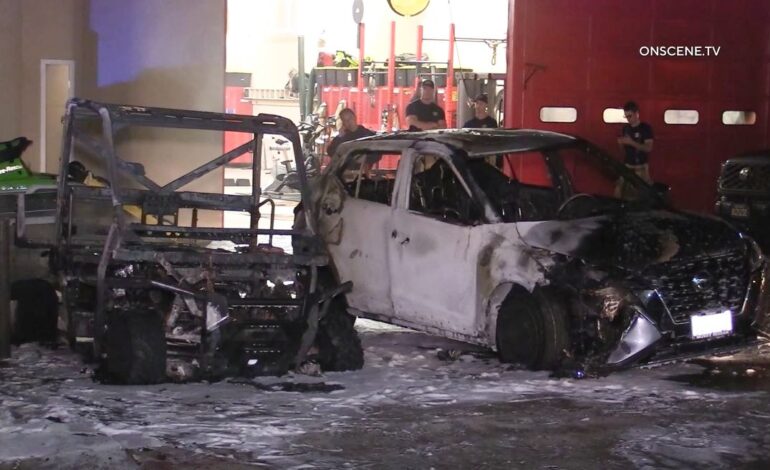 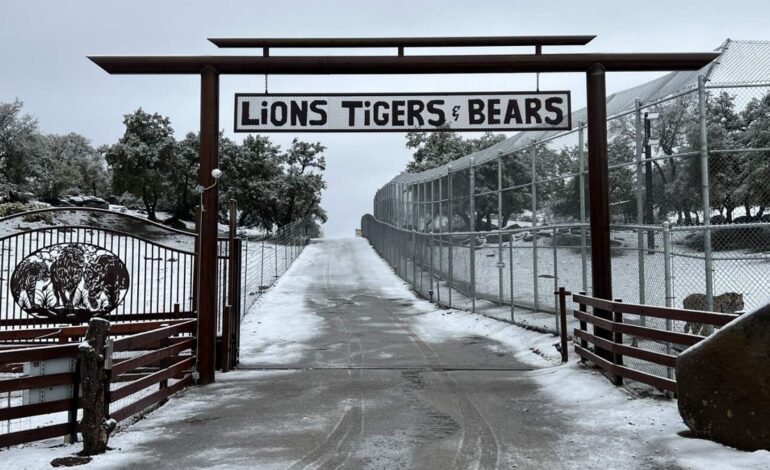