By Melissa Romualdi.
Published: 34 mins ago

Kim Kardashian will go to extensive lengths when it comes to her image.

On Thursday’s episode of “The Kardashians”, viewers get a glimpse of how the reality star edits her photos, even if it’s in the middle of a celebratory girls night in Miami.

The episode sees Kim and her sister Khloé Kardashian travel to the east coast to celebrate the launch of a new Skims collection. While partying in a hotel suite following a dinner, Khloé and the sisters’ group of friends make a toast to their girls’ night while Kim is seen sitting on a sofa in the background, preoccupied with something else.


READ MORE:
Kim Kardashian Gets Skin-Tightening Procedure On Her Stomach

Khloé eventually approaches her sister to find out what exactly it is that she’s doing while the rest of the group is trying to have fun. The Skims mogul informs her younger sister that she’s “approving” images, while her eyes remain locked to her phone screen.

Kim then provides more details in her confessional, stating: “Those were the images from the dinner. You have approval of all the images inside our Skims pop-up. I don’t trust anybody else to tell me when I look good.”

Going back to the hotel suite, Kim continues to be quite the buzzkill while Khloé expresses that she refuses to “sit in a quiet hotel room” before going on to subtly shade Kim in her own confessional.

“I hate those people that go somewhere, and they’re just like a Debbie Downer,” Khloé says. It didn’t take much longer for the Good American founder to lose her chill, demanding that Kim stop with the editing so that she could enjoy the party.

“Kim, I will f**king—” Khloé says, before her sister instantly cuts her off, casually replying, “I’m editing.”

In another confessional, Kim follows up, saying, “B***h, you’ll thank me later… Because I’m editing all of our f**king photos to delete all the bad ones, and they have to go to print tonight.

“I’ll tell you if Malika looks bad, I’ll delete it,” she admits, “Even if I look amazing. No one else is gonna look at 10 people in a photo, but I do.” 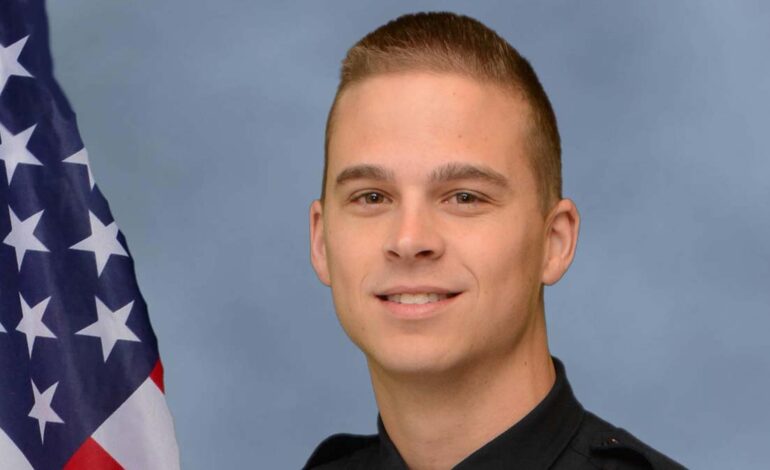 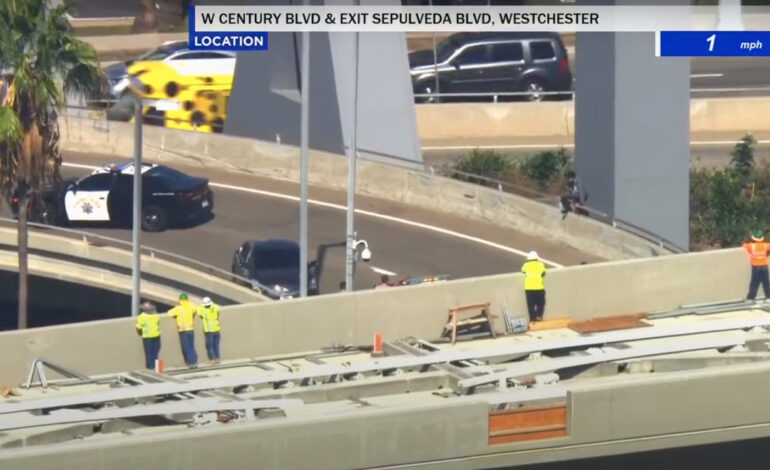