The reality star posted an adorable video over the weekend, showing two of the former couple’s young children singing their dad’s song with XXXTENTACION, “True Love.” In the clip, Psalm West, 3, sweetly croons the song from the back seat of a car while big sister Chicago West, 4, corrects him on some of the lyrics.

The endearing moment comes amid a firestorm of controversy for the 45-year-old rapper, who made headlines for his polarizing appearance at Paris Fashion Week and a series of subsequent social media tirades that included barbs aimed at his ex. Among them: an allegation that he was kept from seeing Chicago on her birthday.

Kim filed for divorce from Kanye in February 2021. Together, they share four children: North, 9, Saint, 6, Chicago and Psalm.

Just last month, Ye opened up about co-parenting with Kim in an interview.

“Even to this day, I’ll still give Kim advice on things that could help because that’s going to go to the kids,” he said on the debut episode of Alo Yoga’s Mind Full podcast. “She’s still gotta, 80 percent of the time, raise those children. So what people saw when I was going back and forth is that I still have to be able to throw my version of what people would throw into the curriculum.”

Kim appeared to be fully engaged in mom mode over the weekend, sharing a special Sunday with Saint at the Los Angeles Rams game vs. the Dallas Cowboys at SoFi Stadium. They even got an up close and personal look at the team’s Super Bowl LVI Vince Lombardi Trophy.

However, despite the fun day, Kim and her family might not have had the support of the crowd at SoFi, who seemed to boo her when she was shown on the stadium’s massive videoboard.

They really booed Kim Kardashian at the Cowboys and Rams game. pic.twitter.com/8qR8K58hlk

Kim and Ye have had their share of ups and downs over the past year, particularly when Kim was in her nine-month relationship with Pete Davidson.

In last week’s episode of “The Kardashians”, which was filmed in February, Kim kept things lighthearted while receiving a fashion critique from Ye.

“We can laugh about things we like or don’t like. No matter how crazy things are sometimes, we’re always going to be family,” she said of Kanye. “I’ll text him back and be like, ‘You know, you have been wearing those boots for a long time so when you’re ready to change your outfit, let me know and then you can have advice on mine.’”

For the latest on Kim and Ye, see below.

Celebs React to the Ongoing Protests in Iran

Kanye ‘Ye’ West on Being Labeled ‘Crazy’ and His Kids’ Schooling

A Sign Pete Davidson Had His Kim Kardashian-Inspired Tattoo Removed 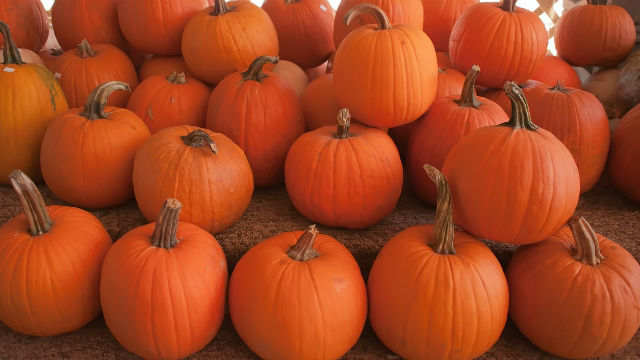 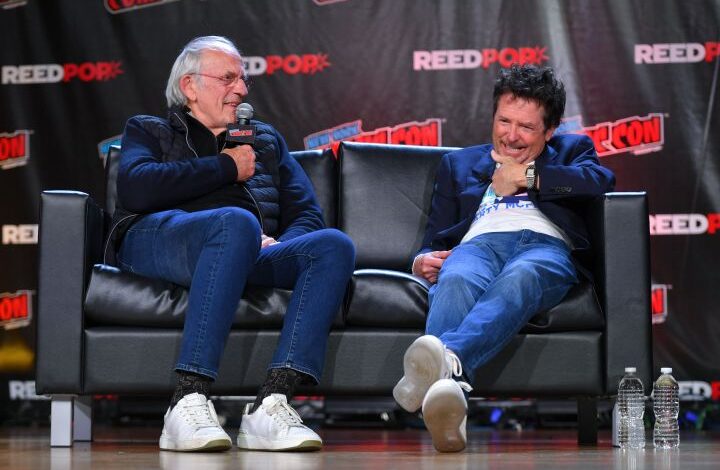