No hard cutoffs for Kim Kardashian and Pete Davidson. A source tells ET that the two still communicate despite their breakup in August.

“Pete and Kim still keep in touch,” the source says. “It wasn’t a bad fallout or breakup, so things are good between them and they’ve remained in contact.”

Fans also speculated online over the weekend that Pete had sent his ex flowers for her star-studded 42nd birthday party. Kim posted a photo of roses alongside a jasmin scented Diptyque candle to her Instagram Story, which fans believed to be a reference to the “Jasmine and Aladdin” “Saturday Night Live” sketch that originally introduced the couple in October 2021.

Kim and Pete dated for nine months following that first meeting. When things ended in August, Pete had been shooting his upcoming film, Wizards!, in Australia.

“The distance has been hard and things were starting to fizzle out,” a source said at the time. “Pete being away for so long was hard for them. Kim is doing well and she knows she has a lot going on. Pete has been super busy as well.”

Just a month before, however, reports had noted their relationship to be stronger than ever, and a source told ET that Kim and Pete “will do whatever it takes to maintain and balance their professional and personal lives together.” 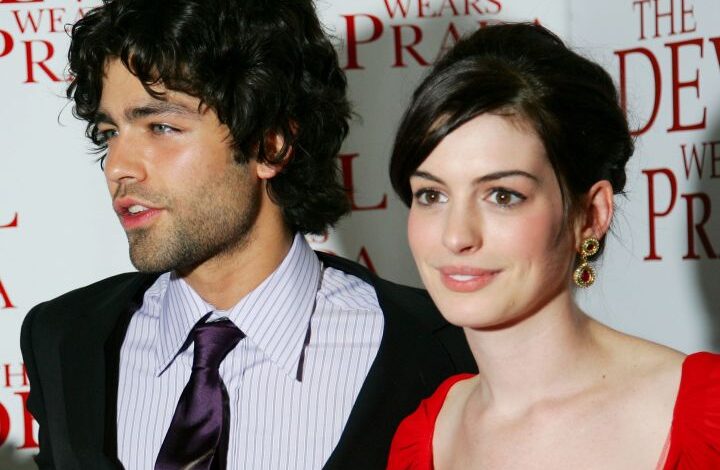 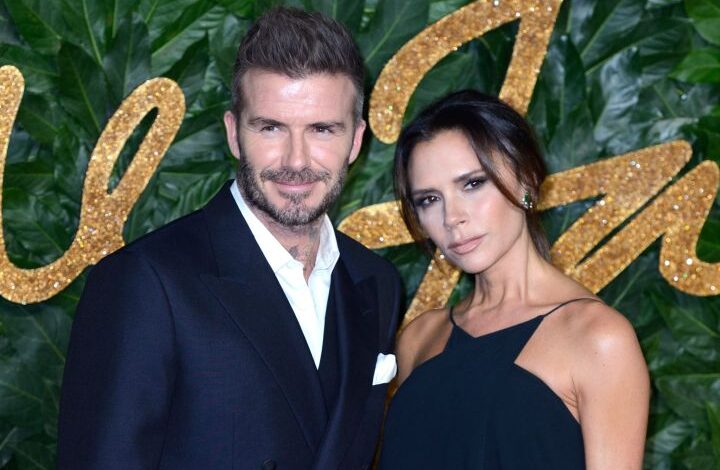