By Anita Tai.
Published: 0 secs ago

Kim Kardashian and Kris Jenner are setting the record straight.

On Thursday’s episode of “The Kardashians”, fans got a behind-the-scenes look at the family’s infamous Variety cover shoot. During the photoshoot, Kardashian advised women in business to “get your f—ing a– up and work” which drew backlash online.

New footage from the episode also showed the reality stars responding to claims their family was “famous for being famous.”

“I think that has changed a lot over the last few years, that perception,” said Jenner, via People.

Kardashian added, “We focus on the positive, we work our asses off — and lucky us. We don’t have to sing, dance. We get to just live our lives, and, hey, we made it.”

The momager elaborated on her view in a confessional, expressing frustration at the accusations lobbed at her family.

“I don’t know why this question got started about how much talent we have. Would they ask [Amazon CEO] Jeff Bezos that? ‘Can you dance? Can you sing?’” said Jenner. “We have some amazing businesses that became super successful. And we enjoy being together as a family and working on those companies. And that’s our superpower. Not too shabby.”

As for the internet’s reaction to Kardashian’s viral comment, she explained it was directed towards critics of her family who believed they had nothing to do with their own success.

“We’ve had crazy great opportunities, but you also did work,” Khloé Kardashian told her sister. “They’re always gonna say, ‘Well, what do you know? You were born with a silver spoon in your mouth.’ But it’s frustrating when the world doesn’t want to see you for who you are.”

“I feel like if people understood, like, yeah we grew up privileged but people don’t know the story of like, your dad and mom having to sell their house in the hills because they couldn’t afford it and they had to move to an apartment, and mom really started her career, making money in her 50s,” responded Kardashian. “Growing up and seeing her hustle and seeing her get up every day with all these kids … I saw her work her ass off and figure it out. That really inspired me to work.”

In fact, Kardashian believed her unconventional path to fame actually worked against her favour.

“I think people would assume that I got everything handed to me, being on a TV show. But being on a reality show, let alone a reality-show girl with a sex tape, does not open doors,” she said. “I always felt like I had to work extra hard to be taken seriously and for people to forget about my past.”

“The Kardashians” airs every Thursday on Hulu. 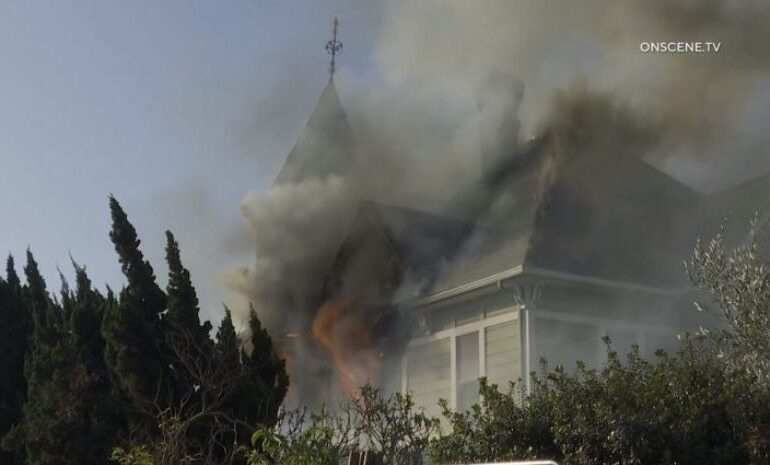 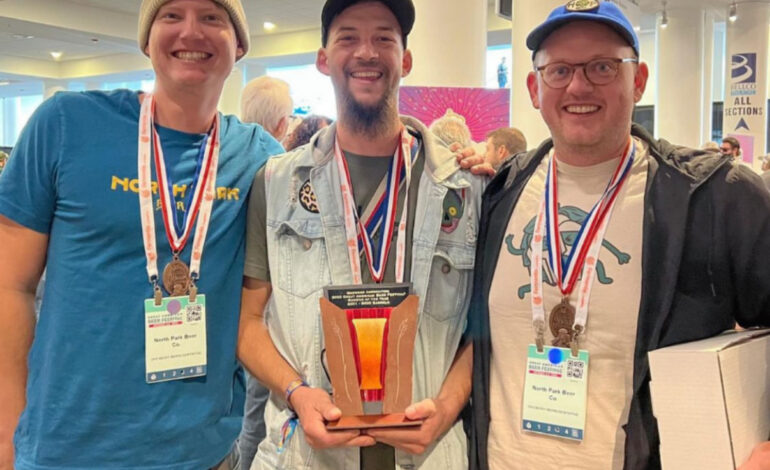