By Corey Atad.
Published: 35 mins ago
Last updated: 26 secs ago

This is no wonderland.

In the series, which was shot in Toronto, “nothing is what it seems when John Weir (Sutherland), a master of deception in the world of corporate espionage, is framed for murder by powerful forces with the ability to influence and control populations.”


READ MORE:
Kiefer Sutherland Has Written A Song Inspired By His 48 Days In Jail For Drunk Driving: ‘I Wasn’t Behaving Responsibly’

Sutherland’s last big TV role was as the unexpected President of the United States in “Designated Survivor”, though he also played a role in the Quibi short-form series “The Fugitive”.

He also appeared in the 2022 Chris Pine action thriller “The Contractor”. 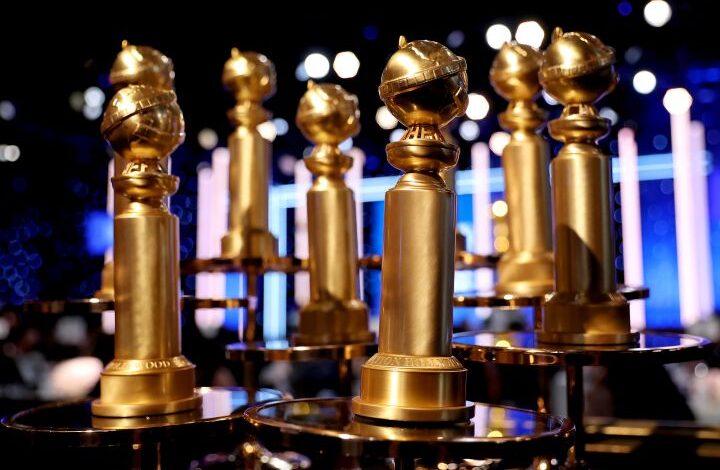 How To Stream The 2023 Golden Globes — Who’s Hosting, What Time To Watch, Nominees And More 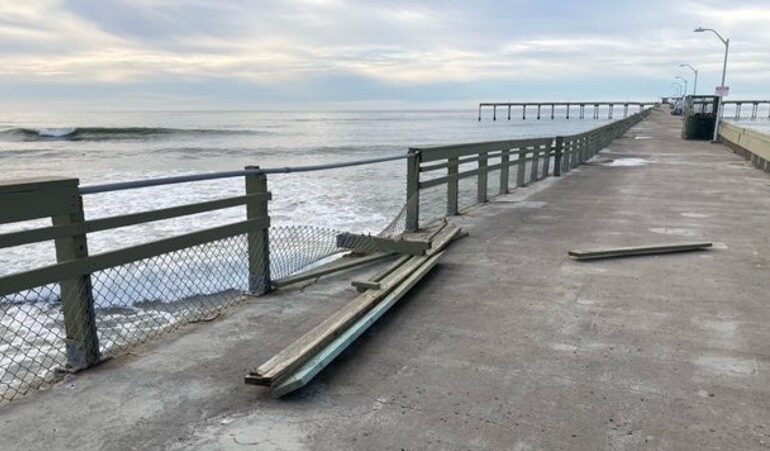