By Miguel A. Melendez‍ , ETOnline.com.
Published: 35 secs ago

Kid Cudi at just 38 years old can already see the end of his extraordinary musical career. The “Day ‘n’ Nite” rapper said as much during an appearance on the First We Feast series “Hot Ones”, where he also revealed what might come next.

During a conversation with host Sean Evans about hip hop artists who have shown they can age well with the genre — like Jay-Z, Nas, Eminem and Snoop Dogg — Cudi was asked if there if there are people he sees as paradigms for what it looks like to age as an artist.

“I don’t feel like I have what they have,” Cudi said. “I just don’t know if I wanna do music, drop albums for too much longer, you know? I’m kind of nearing the end of all things Kid Cudi, I think.”

The multiple Grammy winner opened up about what’s next if and when he decides to step away from music, and it involves getting back in the classroom.

“I’m really curious to see what else I can do. I was thinking about this — and this is like a whacky idea I had years ago — but it would be cool to one day be a kindergarten teacher, and just do that for a couple of years,” he revealed. “Like, when I’m, like 50 and I just, like, infect the youth with that freshness. Get ’em young, and then those kids will just sprinkle the freshness to the world, and I’ll just be like, ‘Yes!!! Yes!!!’”

Cudi’s definitely got teaching in his blood. His late father was a substitute teacher, and his mother is a choir teacher at a middle school in his hometown of Cleveland Heights, Ohio.

Whatever the case, Kid Cudi’s trending upward. On Friday, the rapper debuted his long-awaited masterpiece when his “Entergalactic” animated series dropped on Netflix on the same day he dropped an album of the same name. Just a couple of weeks ago, the rapper told ET’s Rachel Smith about the love story at the center of the film while getting candid about his dating and relationship history.

“Entergalatic” tells the story of Jabari, who after a chance run-in with his cool new photographer neighbour Meadow, has to figure out whether he can make space for love in his life. Crafted from the mind of the rapper, the semi-autobiographical special tells a story of Black love that Cudi said was necessary to portray on-screen.

“Well, I feel like this was something that was needed, like a Black love story, told in this way, and I kind of sprinkled a lot of like, my hopes and dreams, and what I want out of a relationship into this,” Cudi revealed.

Kid Cudi, whose real name is Scott Mescudi, responded to Brunson telling ET she wanted him on the show on Twitter. The rapper said he was definitely up for it!

Charlie Puth Details His Own Greyson Chance-Like Experience With Ellen DeGeneres Label: ‘No One Was Present’ 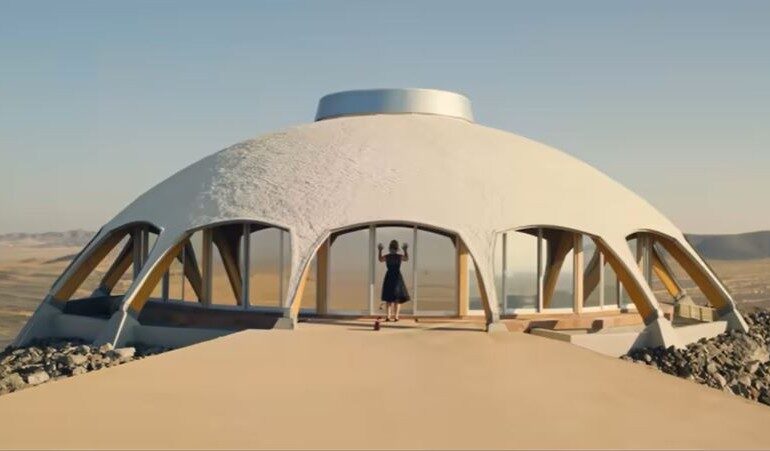 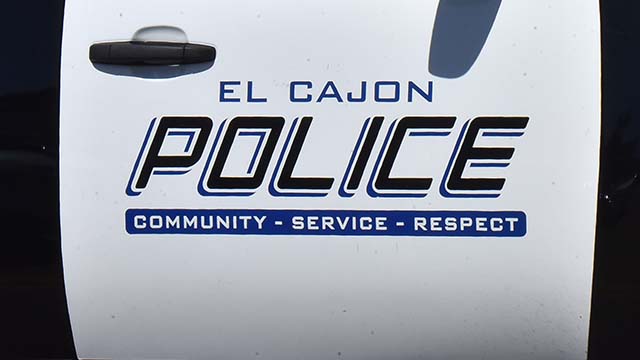