By Becca Longmire.
Published: 5 mins ago
Last updated: 7 secs ago

Khloé Kardashian is the first member of the Kardashian-Jenner family to speak out amid Kanye West’s ongoing anti-Semitic comments.

Kardashian took to social media to share her support for “my Jewish friends and the Jewish people” after brands and businesses, including Balenciaga and Vogue, cut ties with the rapper amid his controversial statements.

Kardashian’s post was a re-share of one shared by Jessica Seinfeld.

Jerry Seinfeld’s wife posted in her caption, “If you don’t know what to say, you can just say this in your feed.”

Kardashian previously called out Ye on Instagram for continuing to publicly criticize his ex-wife Kim Kardashian and their family.

Her comment shared earlier this month included, “Ye, I love you. I don’t want to do this on social media but YOU keep bringing it here. You are the father of my nieces and nephews and I’m trying to be respectful but please STOP tearing Kimberly down and using our family when you want to deflect.”

Earlier this month, West had his social media accounts locked after writing: “I’m a bit sleepy tonight but when I wake up I’m going death con 3 On JEWISH PEOPLE,” BuzzFeed News reported at the time. “The funny thing is I actually can’t be Anti Semitic because black people are actually Jew also You guys have toyed with me and tried to black ball anyone whoever opposes your agenda.”

West has since refused to apologize for the remarks despite being given the chance to in a recent Piers Morgan interview.

Later in the interview, though, West managed to offer some contrition for his words.

He added, “Hurt people hurt people — and I was hurt.” 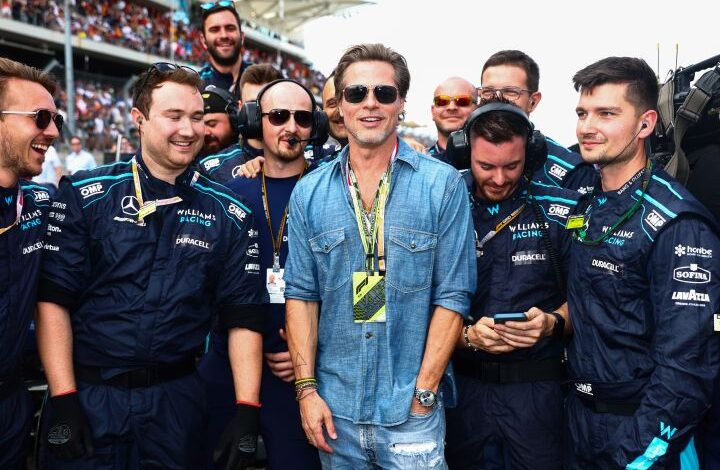 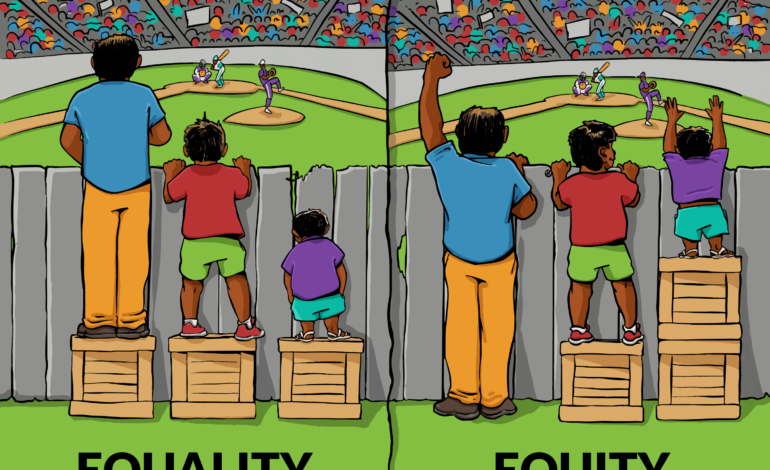 Equity vs. Equality – Ignoring The Part Of The Iceberg Under The Water