Fans just got a rare look at Khoé Kardashian’s son.

At the end of the latest episode of “The Kardashians”, viewers got a sneak peek at next week’s season finale, and in it, Khloé is seen holding her new baby boy.

In the clip, Khloé is seen handing the baby to her mom, Kris Jenner.

“New baby in the family is magic. He’s such a blessing,” Kris says, as Khloé’s sister Kim dotes on the child.

“What are we gonna name him? That’s what I wanna know,” Kim asks.

Khloé welcomed her second child with ex Kristan Thompson via surrogate in July, though she has not yet revealed the baby’s name. She also shares daughter True with Thompson.

The former couple split in 2021, after a six-year on-and-off relationship, amid accusations that the basketball star had cheated on his partner. 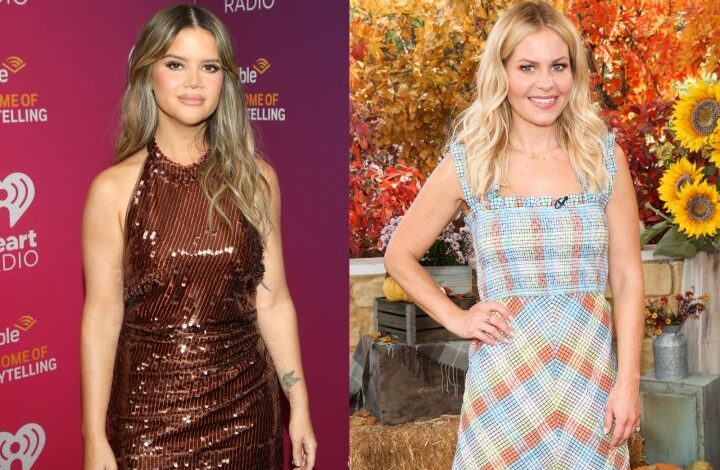 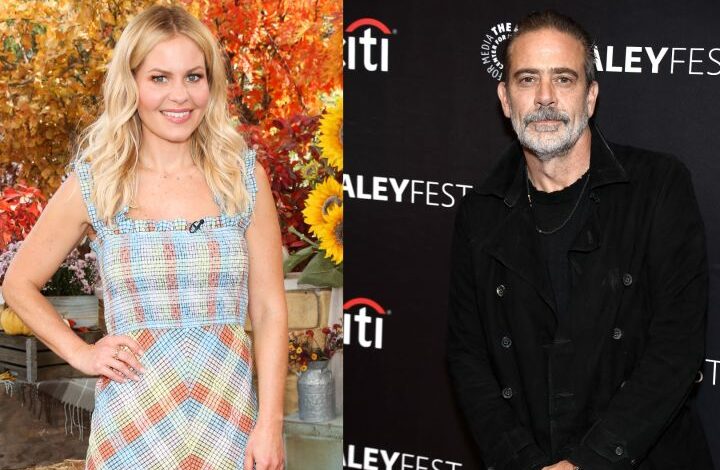