Khloé Kardashian is feeling the love following the season two premiere of “The Kardashians”. On Saturday, the 38-year-old took to Twitter to thank her fans for their support and admitted that she had fears about appearing online after the episode — which focused on the birth of her and ex-boyfriend, Tristan Thompson’s son — following his latest paternity scandal.

“I love you! I’m so consumed with overwhelming emotions from reading your tweets and commentary about the premiere episode,” the Good American founder wrote.

“I have to be honest I was scared to go online but friends and family kept telling me how loving and kind everybody was. I decided to take a look for myself..”

I love you! I’m so consumed with overwhelming emotions from reading your tweets and commentary about the premiere episode. I have to be honest I was scared to go online but friends and family kept telling me how loving and kind everybody was. I decided to take a look for myself..

The first episode of the season two premiere of the Kardashian family’s self-titled Hulu series picked up after Khloé learned that Tristan was expecting a baby with Marlee Nichols.

In the premiere, Khloé shared with her sister Kim, during a recorded phone conversation that she and Tristan had completed an embryo transfer, just days before the news broke with the hope of welcoming a child via surrogate.

Khloé admitted that she was finally ready to talk about the situation publicly and shared that she wasn’t able to celebrate the impending arrival of their son because of Tristan’s actions.

“It’s such a dark cloud around something that’s supposed to be so joyous,” Khloé said, seemingly feeling disconnected throughout most of the episode.

Khloé said that she wanted to keep the news private because she feared for the backlash she would receive.

“Oh, I’m very scared. It’s very scary. I think I’m probably not emotionally equipped. I have to brace myself because I know what’s coming,” Khloé said of the news getting out. “I don’t think kids should be talked about in that way, and you just want to protect this innocent being that had nothing to do with this and I just don’t want any of that energy around my kids.”

In the end of the episode, Khloé and Kim were at the hospital for the birth of her baby boy. Following his arrival, Tristan came to the hospital to meet his son. Khloé and the 31-year-old basketball player — who are not together romantically — are parents of 4-year-old daughter, True.

Khloé and Tristan shared that they were expecting their second child in mid-July. The baby boy was born on July 28.

“The two aren’t together and Khloé will have the baby full time,” a source previously told ET of Khloé and Tristan, adding that “Khloé wants Tristan in both of the kids’ lives as much as he wants to be.” 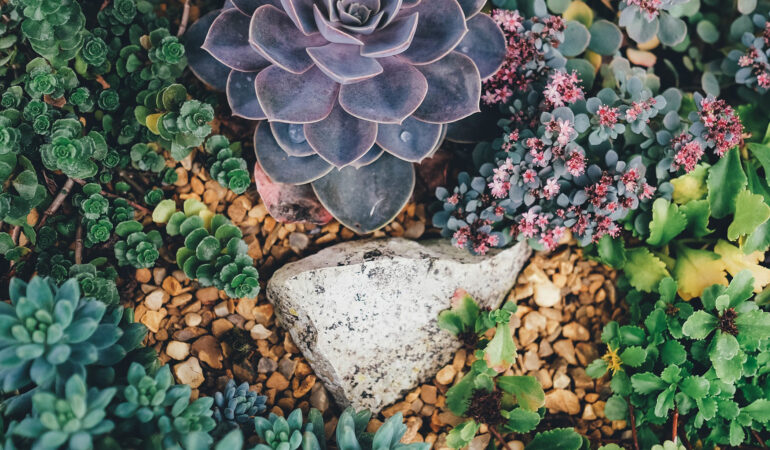 Find the Right Native Plants for Your Water-Saving Landscape Online 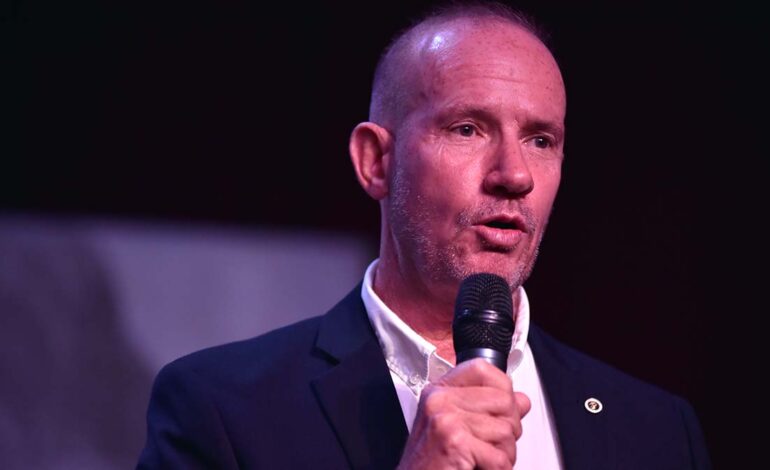