Khloe Kardashian is in the next phase of her dating life! A source tells ET that “The Kardashians” star is keeping an open mind when it comes to finding her next partner.

“Khloe is keeping her options open when it comes to dating, a source tells ET. “She hasn’t fully moved on from everything that’s happened with Tristan, but she is really focused on their relationship as a family and doesn’t want to rush and bring another man into the picture at this point.”

Khloe, 38, has the support of her family who are taking their time when setting her up.

“Her friends and family are always trying to set her up, but they’re also respectful of her boundaries and realize that right now is not necessarily the time,” the source adds.

The Good American founder, who broke up with the basketball player officially in 2021, welcomed a child via surrogate with him in August. Although they are not together, the pair are still very supportive of each other.

“Khloe and Tristan are cordial. They still support one another and want to be the best parents,” the source says. “Their communication is relatively fluid. They try to be communicative for the sake of their family. Tristan is very involved when it comes to his dad duties. There is still a lot of rebuilding and trust that needs to take place, but they’re handling this newfound transition pretty well.”

Above everything else, Khloe has been focused on being a mother to their 4-year-old daughter, True  — who has really settled into her role as a big sister — and her newborn son.

“Khloe is busy as a mom of two. She’s focusing on her baby and the bond that she and her family are sharing with him at this time,” the source adds. “She’s feeling more settled in her routine, and it helps that True loves being a big sister. True dreamed of being an older sister and she is so proud to hold that title. The connection between Khloe and her kids is very organic and loving.”

On Thursday, Khloe kicked off the Halloween festivities with True and her niece Dream, at Haunt’OWeen.

According to an eyewitness, “Khloe visited Haunt’OWeen in Woodland Hills, California on Thursday with True, Dream, and a couple of girlfriends and their children. The whole group, including Khloe, True, and Dream, were dressed as black cats. Khloe was extremely hands-on, attentive, and engaged with True and Dream. Khloe was piggybacking them around the event. The kids especially loved dancing in the ‘grave rave’ area. It was a fun group outing for everyone.”

‘The Kardashians’: Kris Jenner Warns Khloe Not to Get Implants 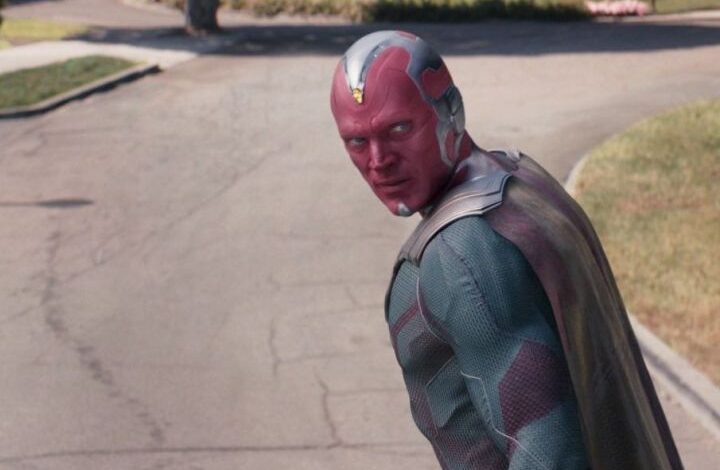 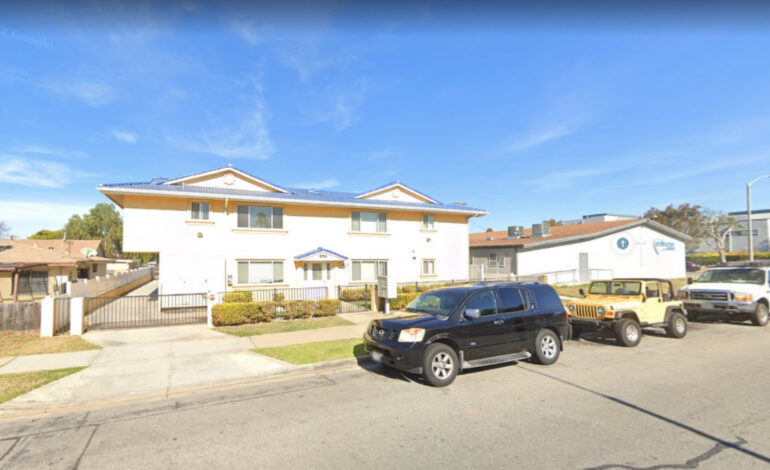