Kevin McKidd’s wife is seeking to officially end their relationship as marital partners.

After five years of marriage, Arielle McKidd cited irreconcilable differences in the filed legal documents, obtained by TMZ. The mother of the couple’s two young children- Aiden, 4, and Nava, 3- asked the court for joint physical and legal custody of their kids and would like to discuss the split of their assets in mediation.

Arielle has also asked for her original surname, Goldrath, to be restored. She cited 2017 as the year they got married, however their separation date is listed as “TBD.”

In July, Kevin announced that the two were ending their marriage.

“I don’t often share my personal life on social media, but today there is something I do want to share with you. A few months ago, Arielle and I decided to end the marriage portion of our relationship,” he captioned an Instagram carousel including a family photo, images of the couple and solo shots of Arielle. “We reached this conclusion after much soul searching and discussion. We know it’s what is right for both of us.”

The actor even expressed kindness towards his estranged wife, writing, “Arielle is an incredible mother to Aiden and Nava. She’s one of the wisest, most intelligent and loving people I’ve ever known. We continue to have the highest love and respect for each other.”

Although their separation hadn’t been easy, Kevin noted that the “significant work and self-examination” that was taken “has all been worth it to get to where we are now: a deep and honest relationship as parents and real friends with an amazing shared history, beautiful children and family.”

“Arielle and I will always be there for one another,” he added. “I hope everyone could be this blessed: to raise their kids with one of your very best friends.”

This is Kevin’s second divorce. The actor was previously married to Jane Parker for nearly 20 years before they called it quits in 2016. Their divorce was finalized in 2017. 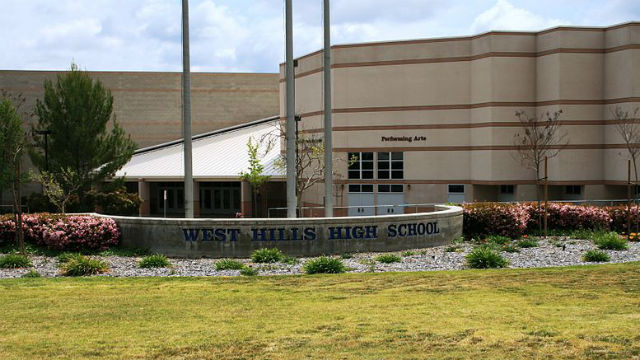 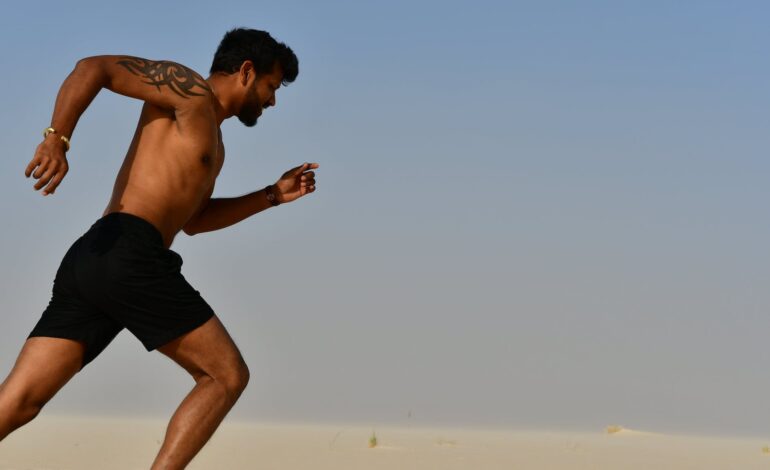