Kevin Hart won’t be joining the Will Smith pile-on.

Appearing on “Drink Champs” the comedian was asked to pick between Smith and Ice Cube, but he took it as an opportunity to get serious.


READ MORE:
Will Smith Makes His Return To Instagram By Catching A Massive Spider

Smith has faced sharp criticism for months, since he slapped Oscars host Chris Rock onstage during the awards ceremony. He later apologized for his action, and was banned from attending Academy events for 10 years.

He continued, “Will Smith is the reason why the idea of African Americans attached to global IP is normal. … Studios took the gamble on more leads of colour because of the work that Will Smith, Denzel were doing in the beginning, right?. You need the faces that are giving the universal return. So I’m not gonna s**t on Will and act like he hasn’t been, and wasn’t, that guy.”

Hart also added, “And people make mistakes, and from mistakes they should be allowed time to f**kin’ recover. … And that this is no longer the world’s problem, it’s Will and Chris’s problem. Let them deal with that. The world should step out of it and let them recover.”

In his apology video, released over the summer, Smith said, “I’ve reached out to Chris and the message that came back is that he’s not ready to talk and when he is, he will reach out. So I will say to you, Chris, I apologize to you. My behavior was unacceptable and I’m here whenever you’re ready to talk.” 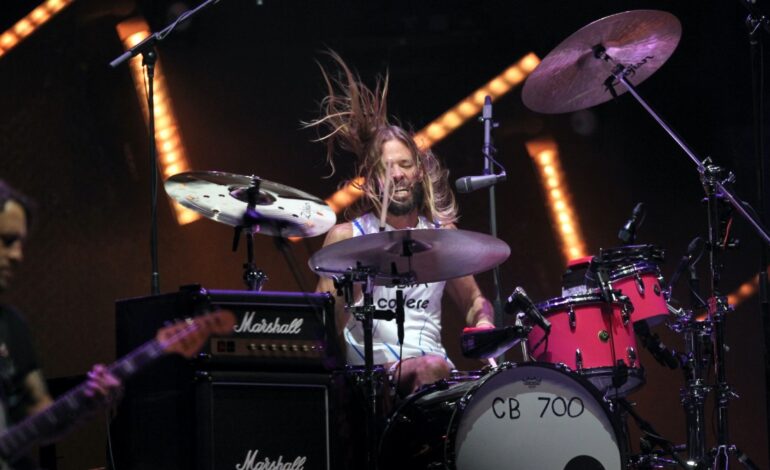 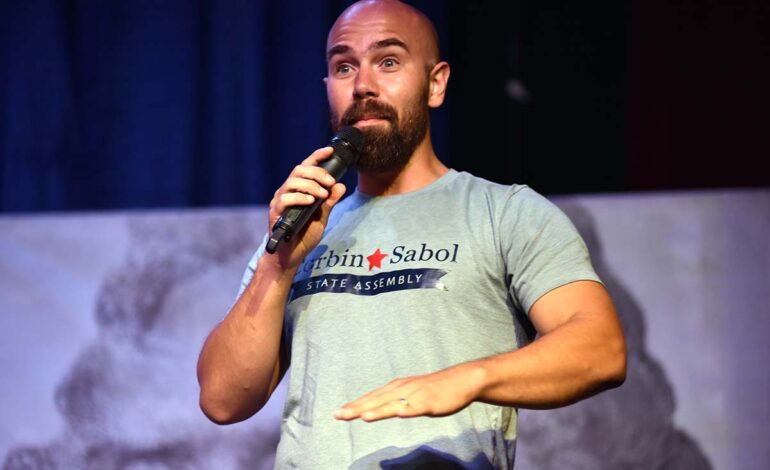