Kevin Hart’s father, Henry Witherspoon, has died. The celebrated comic actor shared the news in an emotional tribute post to Instagram on Thursday.

“RIP to one of the realest & rawest to ever do it… Love you dad,” Hart captioned a slideshow of photos showing himself with his dad and his family from different happy moments over the years.

“Gone but never forgotten…. Give mom a hug for me,” Hart continued. “Y’all did good man. Thank you for everything.”

The 43-year-old movie star and father of four went on to share, “I’m a better father because of you 😢💪🏾🙏🏾 We will all make you proud….”

Back in 2017, Hart opened up during an appearance on “The Late Show With Stephen Colbert” and got candid about how he repaired his once-troubled relationship with his father, and how he learned to be a better dad through his own dad’s mistakes.

“My kids actually think I’m the coolest dad on the planet … I know why I am the way that I am, my dad has a lot to do with that — the mistakes that my dad made, you know, the decisions to do drugs, being in and out of jail, in and out of our lives. I saw firsthand what not being present did and because of that, I now know what being present means,” Hart explained. “I know what that can do, I know what effect it can have on your child coming up.”

“Now, I was strong enough to deal with it coming up because I have a different attitude, I’m a positive guy,” he said of his difficult childhood. “I choose to go positive instead of negative a lot and because of that, my relationship with my dad is amazing now! And my dad understands how I feel and how I look at things, and now my dad is focusing on being the best grandparent that he possibly can.” 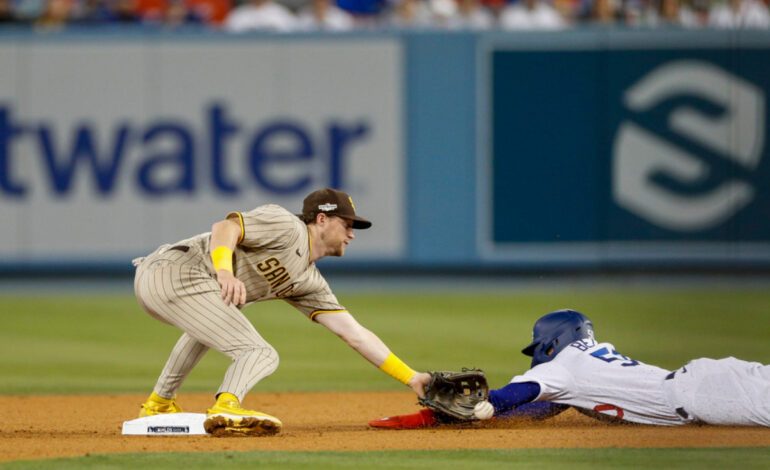 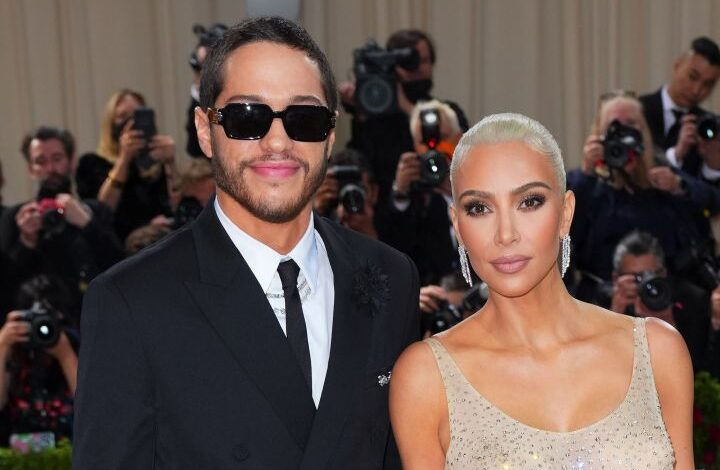