By Becca Longmire.
Published: 5 mins ago

Kevin Bacon is playing himself in the “Guardians of the Galaxy Holiday Special”, and he’s open to doing it again if Marvel will have him.

The actor chats to ET Canada’s Keshia Chanté about the upcoming TV movie, joking when asked what kind of prep goes into playing himself, “64 years of living. That’s the research.”

“It’s somebody else’s imagining of who I am and what my life must be like and the things that I care about.”

Chanté questions whether he’d show up as himself in any more Marvel movies in the future, to which he insists: “If Marvel would have me, I would. I don’t know. I’m certainly not opposed to the idea.”

Bacon then discusses working with Eddie Murphy in “Beverly Hills Cop: Axel Foley”, gushing over the return of such a classic film franchise.

He says of what it was like seeing Murphy go back to his role as Axel Foley, “Awesome! Obviously that was such an iconic movie and such a fun idea to bring everybody back. I’m the new guy, you know? I’m the old new guy. I had a great time making it.”

Watch the “Guardians of the Galaxy Holiday Special” trailer below. 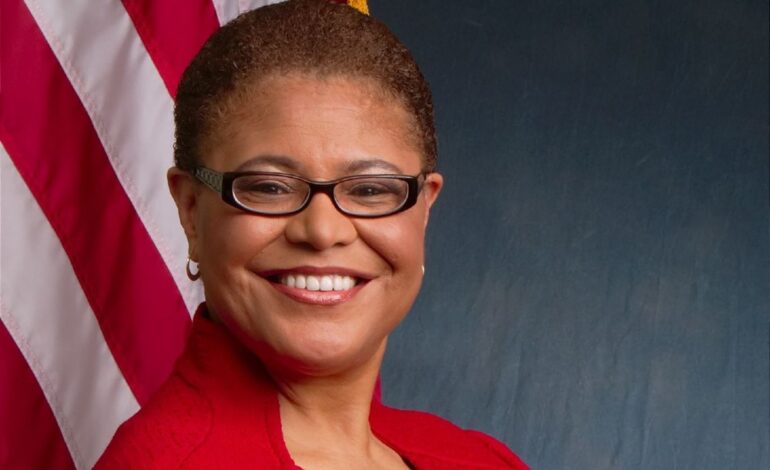 Opinion: Karen Bass’ Victory as LA’s New Mayor Was a Referendum on Division 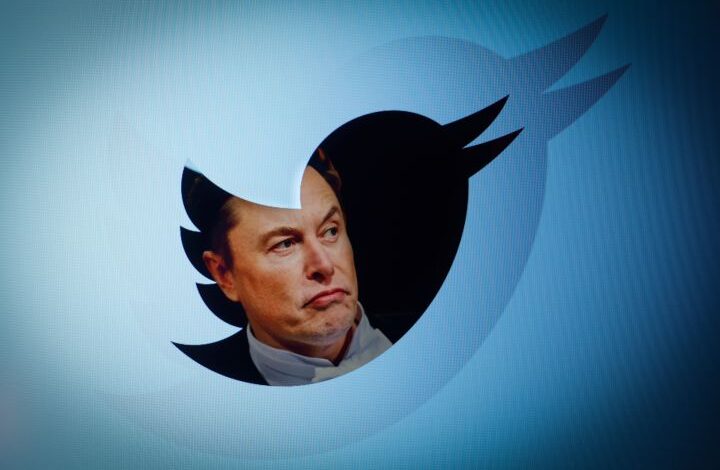