Kesha still has a list of haunted locations she’d like to visit for her supernatural series “Conjuring Kesha”.

Although the show, which sees the pop star explore the unknown with celebrity guests and experts, has yet to be renewed for a second season, Kesha told E! News that she’s already thought about which famous participants she’d like to join her next.

“I would f**king be besieged,” the “Raising Hell” singer said, “if Cardi B would join me for an episode.”

Meanwhile, Olivia Munn made it clear that she’s open to wandering the hair-raising and spine-chilling places when she reached out to the singer.

“I would love to go to the Rave,” she said, referring to a music venue in Milwaukee. “There’s a haunted swimming pool and Jeffrey Dahmer [American serial killer] murdered and ate people right across the street.”


READ MORE:
Kesha Says She Makes Her Crew Stay In Haunted Houses While On Tour: ‘They Love It’

In Kesha’s mind, the event venue makes for a good ghost hunt because ever since she was young, she’s been going there, noting that she’s already had a “a crazy experience” there.

Season 1 of “Conjuring Kesha”, which featured comedian Whitney Cummings, rapper GaTa, singer Betty Who and more, is available to stream on discovery+. 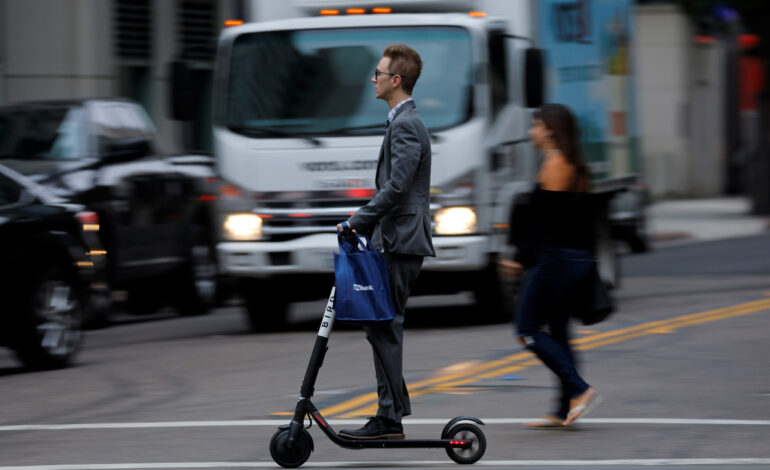 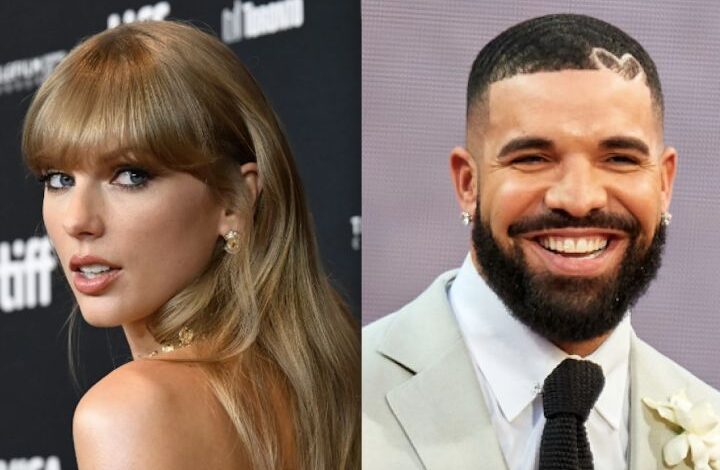