By Shakiel Mahjouri.
Published: 2 mins ago
Last updated: 4 secs ago

You can thank Kendrick Lamar’s children for Mr. Morale & the Big Steppers.

Lamar’s transformative sound is a consequence of his own transformation. It may sound cliche, but Lamar’s unconditional love for his children has left the ultimate impression on the Pulitzer Prize winner.

“A lot of times, we play with the idea and don’t necessarily know if it’s real, until you feel it. My children allowed me, in their development as human beings beginning to walk and talk, to remove my ego, to know that my children, too, will have their own independence,” Lamar tells W Magazine. “That allows me to understand the unconditional love on my end.

Any doubts Lamar had about Mr. Morale and the Big Steppers was combated and vanquished by his children.

“When I got to completion and I said, ‘I may or may not put this out; I’m not going to put this out; it’s way too much,’ I thought about my children,” Lamar says with a grin. “I thought about when they turn 21, or they’re older in life, and when I got grandchildren, or if I’m long gone — this can be a prerequisite of how to cope. That’s the beauty of it for me.”

Lamar and his partner, Whitney Alford, share two children who have been intentionally kept away from the public eye. 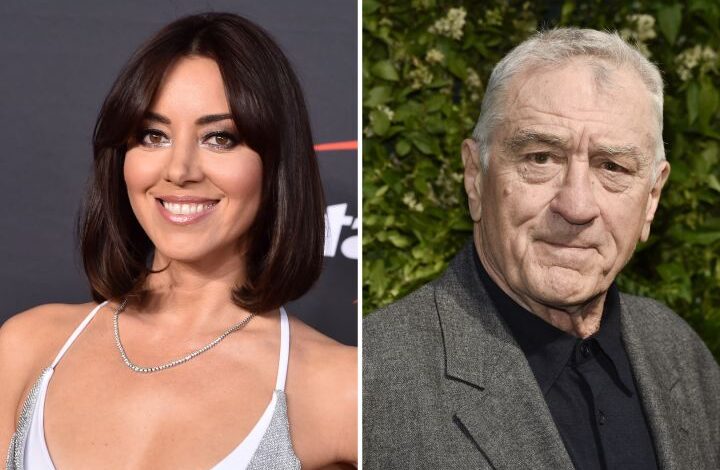 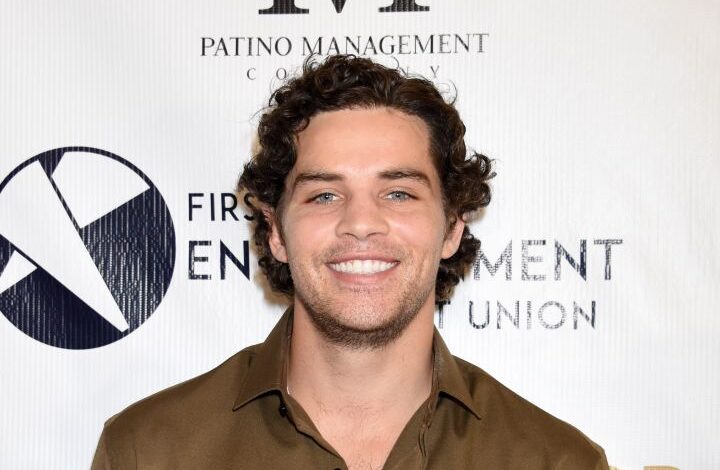