By Corey Atad.
Published: 38 mins ago

Kendall Jenner is showing love for her boyfriend on his birthday.

On Sunday, Devin Booker turned 26, and the reality star paid tribute to the Phoenix Suns player with a post on her Instagram Story.


READ MORE:
Kendall Jenner Hits Back At Perception That She’s A ‘Mean Girl’

The photo features the two of them looking on at what appears to be a sporting event as the sun sets.

Jenner captioned the photo with a heart emoji, while tagging Booker as her “birthday boy.”

For the most part, Jenner and Booker have kept their relationship out of the public eye, only occasionally sharing photos of each other on social media.

The couple first started dating in 2020. On their one-year anniversary, Booker shared photos on his Instagram Story from their trip to Sedona, Ariz.

Over the summer, reports had emerged in E! News that the couple had “hit a rough patch,” but judging by the birthday love, they seem to have gotten through it. 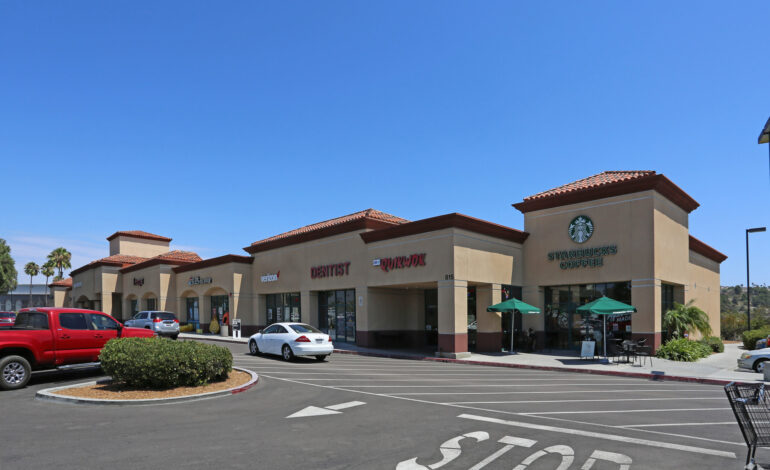