By Corey Atad.
Published: 23 secs ago
Last updated: 16 secs ago

Kendall Jenner and Devin Booker have reportedly broken up.

According to People, sources have confirmed that the reality star and NBA star quietly ended their relationship last month.


READ MORE:
Kendall Jenner Had To Pee In An Ice Bucket At The Met Gala

“Both have incredibly busy schedules right now with their careers and they’ve decided to make that a priority,” a source explained.

Another added, “They have a lot of love and respect for each other and wish only the best.”

27-year-old Jenner has been busy with her modelling career, as well as her 818 Tequila brand, while Booker is regularly on the move while playing with the Phoenix Suns.

The decision to split was reportedly mutual, and an insider said that the two intend to stay friends.


READ MORE:
Kendall Jenner Has A Laugh At Her Own Expense With Cucumber Halloween Costume

Jenner and Booker were first linked back in 2020, but only publicly confirmed their relationship in a post on Instagram for Valentine’s Day 2021.

Over the summer, it had been reported that the couple split, but in August, Jenner shared a post on her Instagram Story showing they were still together. 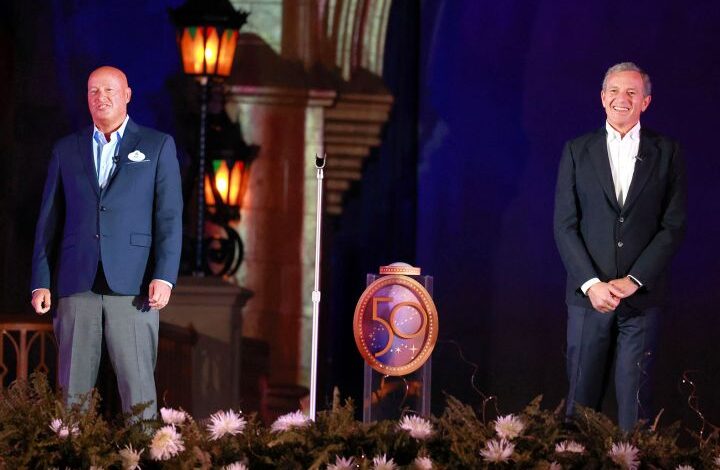 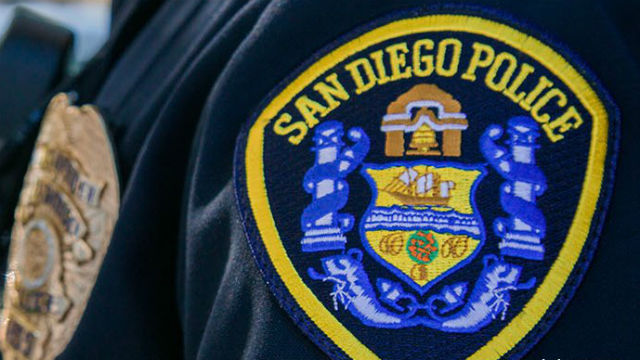