Kelsea Ballerini is clearing the air on a specific song featured on her latest album Subject To Change.

The track “Doin’ My Best” references a broken friendship, which fans believe to be Halsey, who previously collaborated with Ballerini on “The Other Girl”, the fourth song off her 2020 album Kelsea.

The lyrics in question are: “I was friends with a pop star / I put ’em on track four, but / Wish I could take it back, I woulda never asked / If I knew we wouldn’t talk anymore.”

Despite the oddly specific reference of track four, Ballerini denied singling out her former collaborator. Instead, the country singer claims that the meaning behind the lyrics reflect the challenges that come with having fellow singer-songwriters as friends.

“I hope people interpret that line like it was meant to be, which is no shade at all,” the “Love Is a Cowboy” singer said during an interview with Amazon Music’s Country Heat Weekly. “It’s just saying that one of the things I’ve had to navigate is naturally you want to become friends with other artists because no one is going to get your life like another artist does. And then, sometimes, that becomes really awkward and sometimes there’s competition involved.”

She continued to explain: “Then sometimes you try to do something together, cause they’re your friend and you want to share art together. And then you introduce business into it, and it just messes everything up.”


READ MORE:
Kelsea Ballerini Moved To Farmhouse To ‘Reconnect’ With Herself: ‘I Grew Up On A Big Piece Of Land’

Additionally, Ballerini shared the difficult revelations that she’s come to learn upon the friendships she’s made within the music industry.

“I think at first I had this idea as a woman in country music that I had to be like, ‘Oh my god, OK. Everyone come over, let’s all be best friends. Let’s have a sleepover, let’s paint each other’s nails’” she said. “And it was not the vibe. It’s not the vibe.”

Now, Ballerini has accepted the fact that there’s “different tiers” of friendships like “genuine” friends who “aren’t always on camera and for display” like her “ride or die” pals Carly Pearce and Kelly Clarkson compared to people she’s not necessarily close with but would support in concert.

“The way that I choose to empower women in music is to feed those [genuine] friendships.” 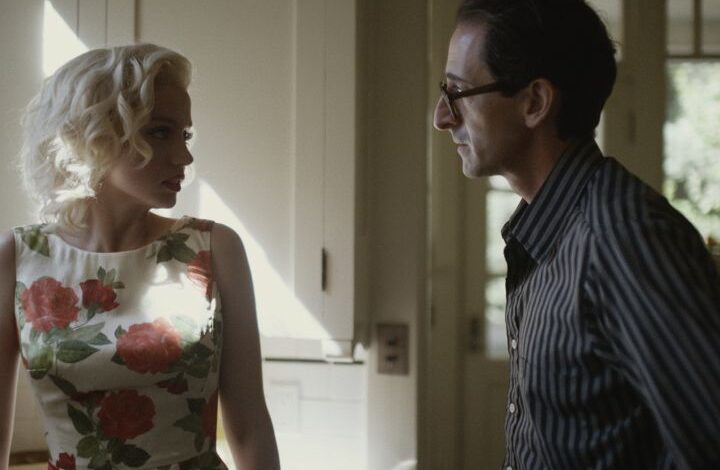 Adrien Brody Defends ‘Blonde’ Amidst Backlash: ‘It’s Brave And It Takes A While To Digest’ 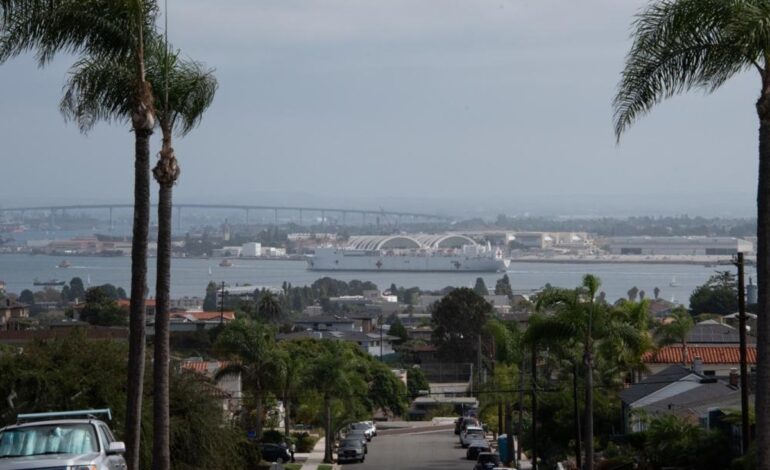