Kelsea Ballerini may have a new man in her life. On Friday, the 29-year-old singer sparked romance rumors with Chase Stokes when the “Outer Banks” star shared a pic with her on Instagram.

Stokes, 30, wrote that the post was a “lil recap” of his recent days, sharing two solo shots of himself first, followed by a pic, taken from behind, that showed Ballerini resting her head on his shoulder.

The photo was taken at the College Football National Championship in Inglewood, California, on Monday. Georgia beat Texas Christian University in the game, but Ballerini was rooting for an entirely different team.

“go vols,” Ballerini commented on Stokes’ post, along with the monkey emoji covering its eyes. Ballerini is from Knoxville, Tennessee, home of the Tennessee Volunteers’ college football team.

Stokes was last linked to Madelyn Cline, his “Outer Banks” co-star. The pair split in November 2021 after more than a year of dating. As for Ballerini, she married Morgan Evans in 2017 and announced their divorce in August 2022. They reached a divorce settlement three months later.

In December, Ballerini revealed why she made the decision to end her marriage on the “Tell Me About It With Jade Iovine” podcast.

“For a while, it was kind of like, ‘OK, this is just a new phase of a relationship,’ because relationships go through seasons, right? And it’s not always going to be butterflies and rainbows,” she said. “For a long time, I was like, ‘Oh this is just… The glitter wears off. That’s what happens.’ And then you get into a phase where you wait for it to come back. And then sometimes it doesn’t.”

“At the end of the day, it is such a disservice and a dishonoring of yourself if you know something is not right and you stay,” Ballerini added. “[Shame] is the one thing that I just refuse to feel… Judge me for it, fine, that’s on you.”

Watch the video below for more on Ballerini.

Kelsea Ballerini Talks Making the Decision to End Her Marriage 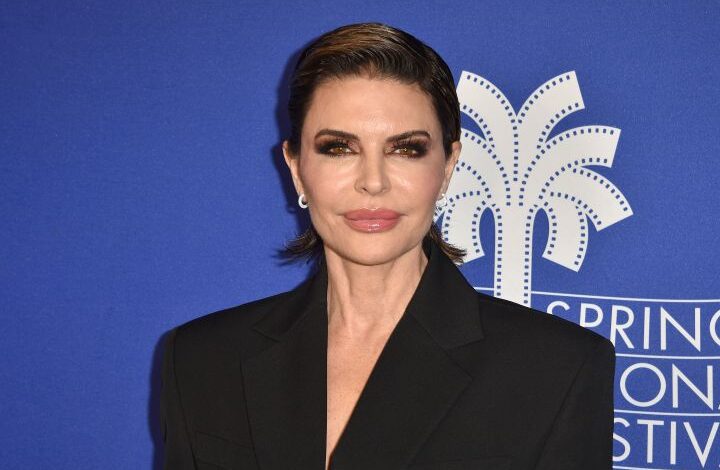 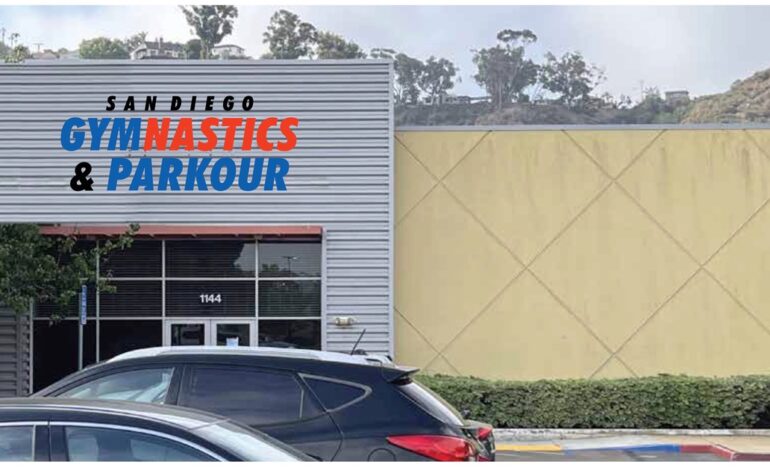