Kelly Rowland put the audience in check after Chris Brown was booed following his win at the 2022 American Music Awards.

Rowland was presenting the award for Favorite Male R&B Artist when the moment happened.

“Excuse me… chill out,” said Rowland after the crowd erupted in boos.

“But I wanted to tell Chris, thank you so much for making great R&B music and I want to tell him thank you for being an incredible performer. I’ll take this award bring it to you.” 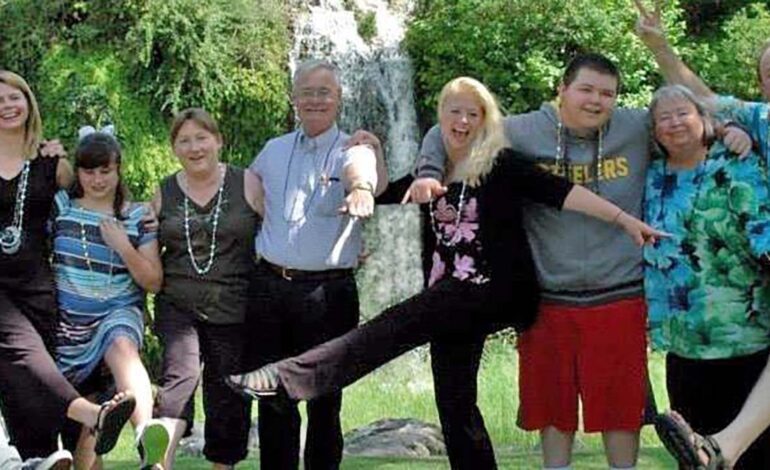 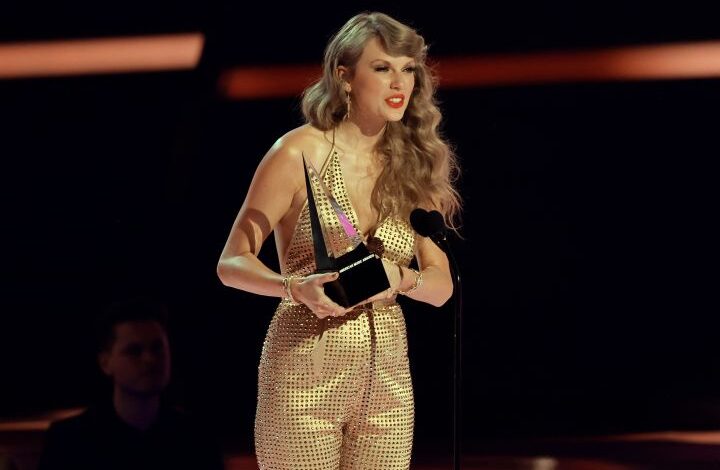