Kelly Rowland doesn’t have time for anyone trying to compare her to her Destiny’s Child bandmate and best friend Beyoncé.

Rowland recently appeared on Hot 97’s “Ebro in the Morning”, when co-host Peter Rosenberg started talking about ego in the showbiz industry.

“Everyone who gets in the entertainment business gets into it to be ‘the man,’” he said, admitting you have to have “an ego check” at times, “and you happen to be standing next to the brightest light on planet Earth,” referencing Bey.

Rosenberg insisted it seemed like she loved the position she was in, to which Rowland politely shut him down.

The musician shared, “Here’s the thing, light attracts light. I am light. I am a beautiful, brown, shining light. So I don’t think anybody’s light dims anyone else’s.”

“I think that when other people start to compare you, I think that’s when it shows how dim they are of themselves,” she continued. “So I don’t take somebody else trying to dim my light anymore for anybody else.”

I want hosts to find another angle when interviewing Kelly Rowland. We’ve witnessed the “second fiddle to Beyoncé” storyline for decades and it’s honestly redundant and highlights a lack of creativity when approaching interviews with someone over 20 years deep into their career https://t.co/qD6g7fpbNF

Rosenberg didn’t stop the chat there, and argued that she could have rested on her laurels because her “best friend’s the biggest star in the world.”

“Yes and her best friend/sister is one of the [biggest] stars in the world, too,” Rowland insisted.

She went on, “It’s always been, like, patriarchy to me, or even now, like, everybody’s actually [starting] to believe this thing where, well, only one woman can do this and they shine the biggest.”

Rowland explained how it’s a big cycle of events, sharing: “Another group has done that for us, and I do it for other brown girls, so it’s just a cycle and a space for all of us to open up doors for each other instead of compare.”

She shot back regarding such a narrative, “Don’t be so limited. I feel like people who compare are limited in their minds. And they limit themselves, so don’t do that to other people.”

Rosenberg has since apologized for not reading the room, sharing on Twitter:

I messed up . Sorry @KELLYROWLAND …

wasn’t remotely my intention but intentions don’t always matter. I will take the L …

still playing Nelly and Kelly at my wedding https://t.co/sIbtXRvcrG 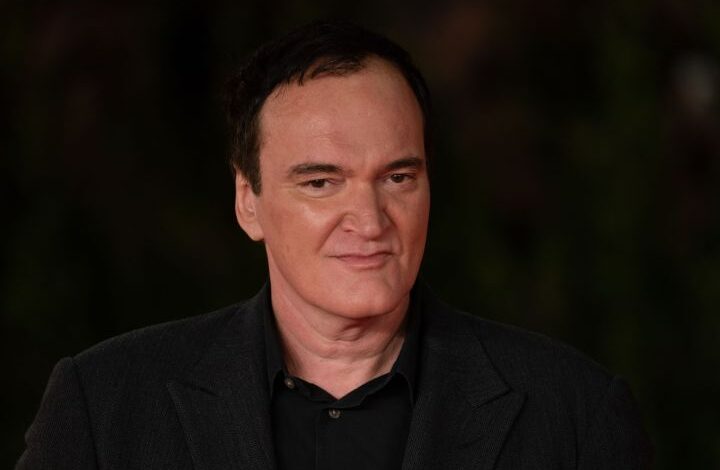