Kelly Rowland is all about showing grace.

After sparking controversy by praising musician Chris Brown at the 2022 American Music Awards on Sunday night, the former Destiny’s Child singer is speaking out once again.

TMZ caught up with Rowland and asked how she feels about people treating Brown with scorn.

“I believe that grace is very real, and we all need a dose of it,” she answered. “And before we point fingers at anybody, we should realize how grateful we are for every moment that we get, for even our own things that we have. I just think it’s important to remember to be human. We are humans.”

At the AMAs, Rowland got up onstage to accept Brown’s award for Favourite Male R&B Artist on his behalf and was met be loud boos from the audience.

“Excuse me, chill out,” she told the crowd, going on to call him an “incredible performer” and then addressing him directly.

“Chris, thank you so much for making great R&B music,” she said. “I’ll take this award [and] bring it to you. I love you. Congratulations, and congratulations to all the nominees in this category.”


READ MORE:
Kelly Rowland Shuts Down Radio Host And Anyone Else Trying To Compare Her To Beyoncé

Brown has faced criticism for many years over incidents of violent behaviour, including assaulting ex-girlfriend Rihanna in 2009, while they were still together.

In a post recently on his Instagram Story, Brown also claimed that he was supposed to appear at the AMAs for a tribute to Michael Jackson alongside Ciara, but it was scrapped. 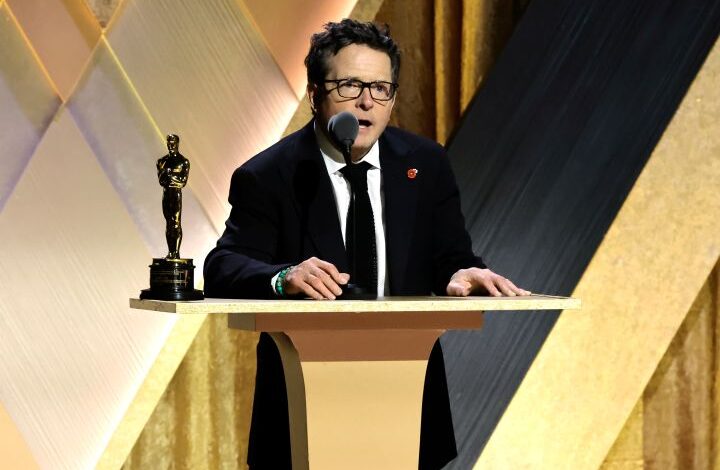 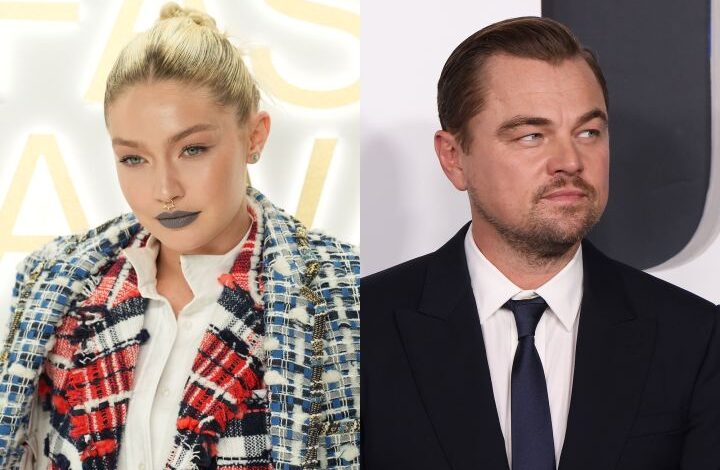