The “Live with Kelly and Ryan” host couldn’t stop gushing about the hitmaker during the latest episode of the “Everything Iconic” podcast.

She even admitted the “Material Girl” star changed how she posted on social media, telling host Danny Pellegrino how she started sharing more thirst snaps of her husband Mark Consuelos to get Madonna’s attention.

“I started posting only shirtless photos of Mark because I was like, ‘Madonna doesn’t want to see my kids. She wants to see eye candy,’” she said, according to People.

Ripa, who married Consuelos in 1996, admitted the social media tactic was “dark-sided.”


READ MORE:
Kelly Ripa Reacts To Son Michael Consuelos Being Named As One of the Sexiest Men Alive: ‘Are You Kidding Me?’

“My thought bubbles of Madonna following me and me feeding her something was like, forget anybody else,” she went on. “I was playing to an audience of one for a while.”

Elsewhere in the chat, Ripa called Madonna “simply the greatest showman on earth” and “so influential to the music industry” insisting she would never not fangirl over her.

The host wasn’t lying when she said she posts a fair amount of sexy snaps of her other half Consuelos, with her sharing in August: 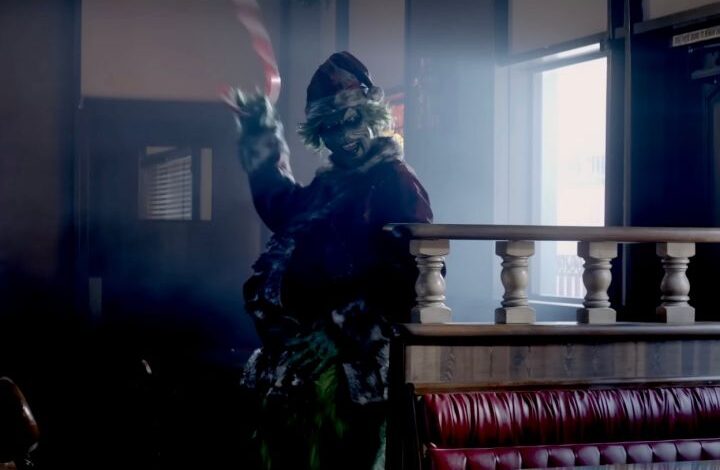 ‘The Mean One’: The Grinch Horror Parody Isn’t Your Parents’ Dr. Seuss Story 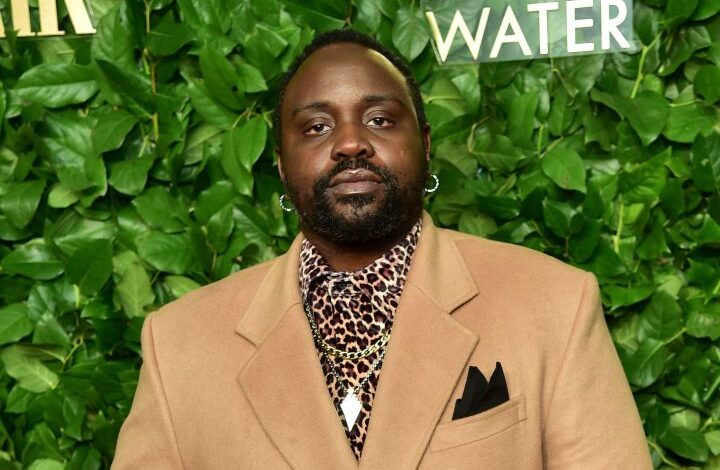