By Emerson Pearson.
Published: 24 secs ago

Sharon Osbourne apparently has oversharing syndrome and her daughter Kelly Osbourne is not happy about it.

After much media speculation, Sharon officially revealed her daughter Kelly Osbourne had given birth on the British chat show “The Talk” on Wednesday.

The “X Factor” judge also debuted the baby’s name to the whole world.

The Osbourne matriarch revealed that Kelly and her boyfriend Sid Wilson, a.k.a. DJ Sid, had named their baby boy Sydney. Co-host JJ Anisiobi asked Sharon if she helps to look after the newborn, to which Sharon replied: ‘Yes’.

Kelly took to her Instagram story to make her feelings clear about her mother’s televised reveal.

Providing only a text post, Kelly stated her feelings on her mother’s interview about her child in a straightforward manner: “I am not ready to share him with the world. It is no one’s place but mine to share any information on my baby.”

Kelly announced her pregnancy last May, just two months after her brother Jack Osbourne revealed he was expecting a child with his fiancée Aree Gearhart. 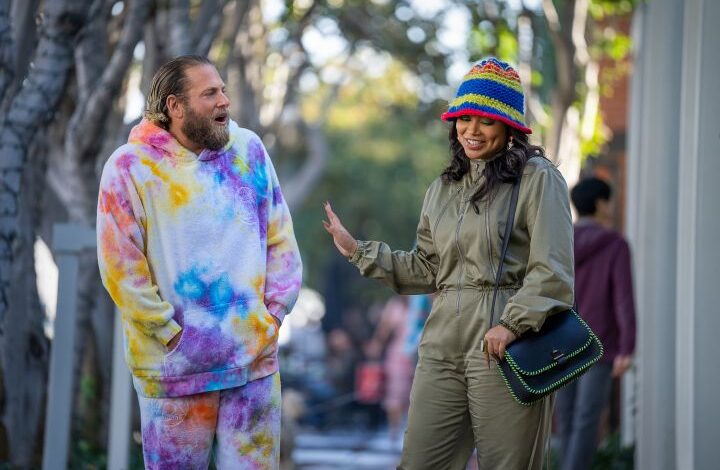 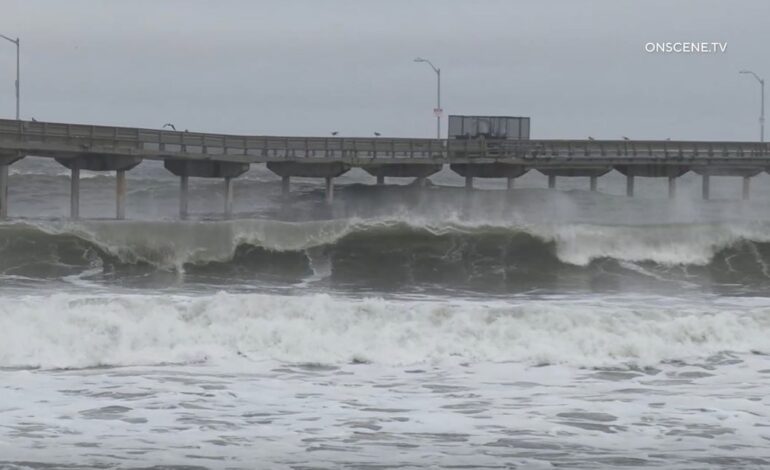