Keke Palmer is showing some love to her boyfriend, Darius Jackson. On Sunday, the 29-year-old took to Instagram to reflect on her time at “Saturday Night Live” — where she hosted —  and revealed that she is expecting her first child.

Palmer began her message by thanking the cast, crew and writers at “Saturday Night Live”, before giving a special shoutout to Lorne Michaels and Kenan Thompson.

“Thank you @nbcsnl and also the WRITERS! The incredible writers that give and give and give everyday, no matter what you see or what you don’t see these people put their hearts into it. Art is your heart so it isn’t always easy, but they still get out there and that’s just amazing,” the “Nope” actress wrote.

Following her message for “SNL”, Palmer gave her love a special shout out and celebrated hosting the sketch comedy show with her baby.

“This year has taken me for a ride! And how cool, my baby and I are already doing it all together,” she wrote. “Thank you God! Thank you to my amazing parents and family who continuously support me. Thank you @noraradd for being my spiritual sister as ALWAYS! You feel me my little Pisces moon 🥹. Thank you to my team who have been constantly reaching and moving mountains to extend the reaches of my gift, and thank you to my other half @dvulton for giving me the things that only true unity can bring. Love is all we have isn’t it, you do nothing in this world alone and trust me, I am not alone! Very grateful… Happy Holidays!”

Palmer surprised the crowd at “Saturday Night Live” when she made the reveal during her opening monologue.

“I’m especially glad to be here, though, because there’s some rumors going around. People have been in my comments saying, ‘Keke’s having a baby, Keke’s pregnant,’ and I want to set the record straight — I am,” she declared while simultaneously pulling open her jacket and revealing her baby bump.

“I got to say, though, it is bad when people on the internet spread rumors about you, but it’s even worse when they’re correct,” she added with a laugh. “I was trying so hard to keep it on the down low because I got a lot of stuff going on. People kept coming up to me, ‘Congratulations!’ I’m like, ‘Shhh, can y’all stop? I got a liquor sponsorship on the line! Once the check clears, we can get to the damn baby shower!”

She added about her journey to motherhood, “This has been the biggest blessing. I’m going to be a mom! Even though some people feel a little weird about me having a baby because I was a child actor. Look, I’m 29, I’m grown, I have sex, I own a home, I stormed the capitol on January 6th, you know, things adults do!” she joked.

In a photo, shared on his Instagram Story, Palmer sits at a table and shows off her baby bump in a brown dress. “2023,” Jackson captioned the message on the picture, alongside a red heart.

Palmer and Jackson, who also goes by Darius Daulton, have kept their relationship mainly out of the spotlight. The pair went Instagram official last year, when Jackson penned a sweet birthday message to the star. 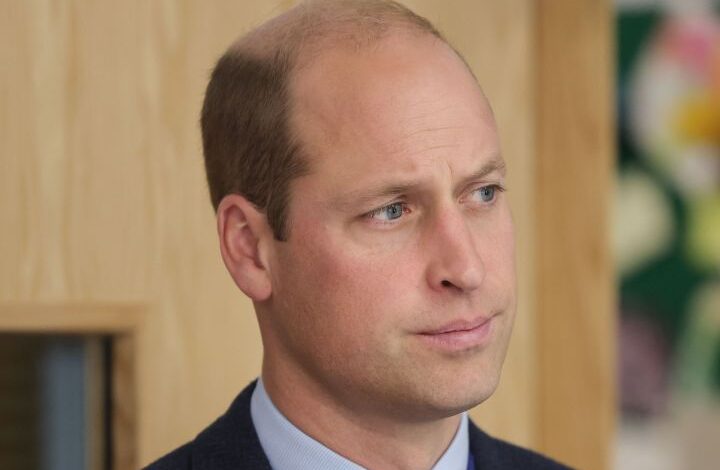 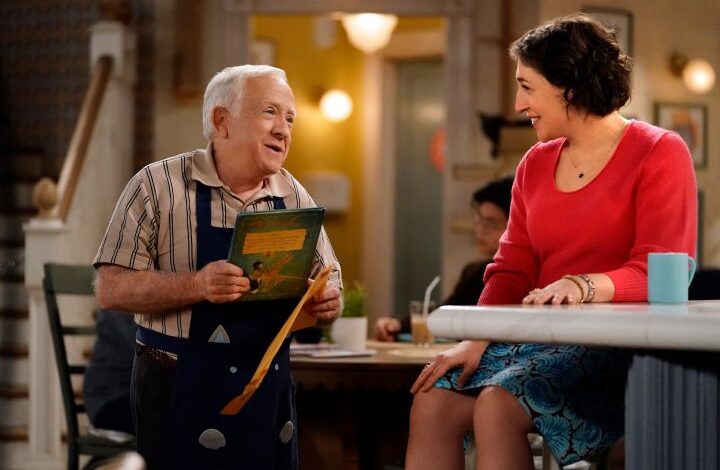