Keke Palmer is opening up about her experience as a child star.

Appearing on the cover of The Hollywood Reporter Next Gen issue, Palmer spoke to the mag about feeling “trapped” while appearing on the Nickelodeon series, “True Jackson, VP”. Palmer, who landed the starring role on the show when she was just 15 years old, said her lowest point came during a seven-day Nickelodeon cruise during the show’s three-year run.

“I felt like I was walking around in a SpongeBob suit that I couldn’t take off,” Palmer said. “I was trapped. I couldn’t leave my room without someone coming up to me calling me ‘True Jackson’. What you are, to everyone, is just a character… just part of their experience.”

“True Jackson, VP” ran from 2008 until 2011, and while it helped catapult her into the spotlight, Palmer’s career has evolved into something much bigger, earning her roles in “Scream Queens”, “Hustlers” and most recently, “Nope”.

“People don’t realize what it took to even get to the point where I could play that part. Nobody would have seen me playing that role if it hadn’t been for all the things that I’d done prior, so I’m proud of it for more reasons than one,” she said of her starring role in the Jordan Peele-directed horror flick.

As her career has evolved, so has her persona, with the 29-year-old actress explaining that there’s a difference between her public image and who she is in her private life.

“I’m a quirky artist, but I’m an artist, and it’s important for people to understand that Keke is just a part of who I am,” she shared. “It’s been a winding road of trying to figure out how to do what I love but also exist outside of this caricature.”

“I’m just saying that I’m not like that all the time,” Palmer whose real first name is Lauren added of her “Keke” persona. “I’ve taken those flamboyant and interesting aspects of myself and learned how to use them in a space that has become a career for me. I’m Walt Disney. That’s Mickey Mouse.” 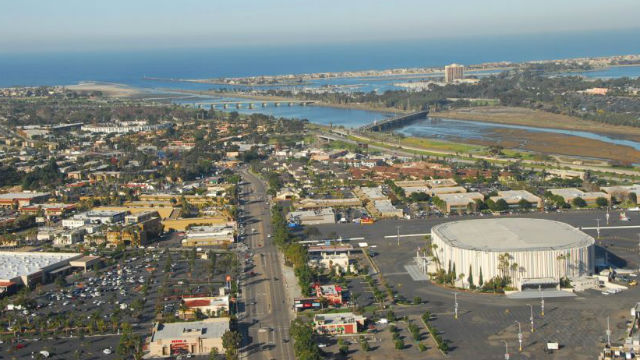 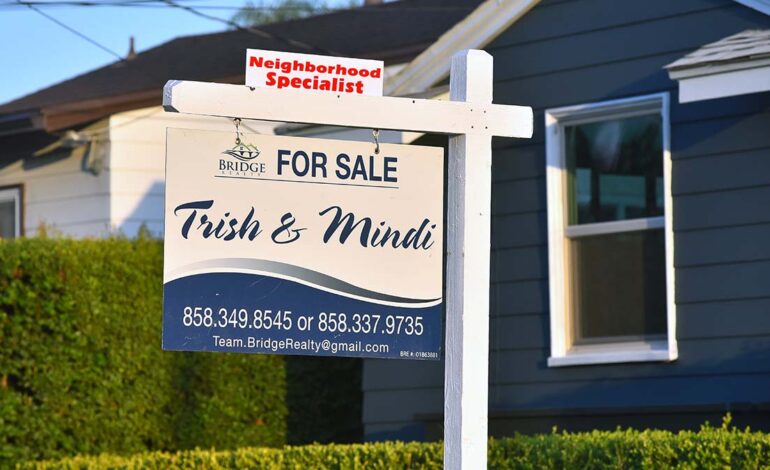