‘Keep on Breathing, Baby’: Border Officer Reunites with Child He Helped Save in ’16

A U.S. Customs and Border Protection officer working at the San Ysidro Port of Entry recently had the chance to meet the baby girl he delivered almost six years ago.

Officer J. Lott not only aided in her delivery – he also performed life saving measures to help her take her first breaths.

CBP officials, along with the U.S. Consulate in Tijuana, coordinated the first meeting between the officer and the little girl earlier this month.

Lott remembers the morning of Dec. 8, 2016 very well. It is also an experience Alexa Garcia, 5, and her parents reflect on each year she blows out her birthday candles.

“I am just happy that I was there to help,” Lott said. “To be able to assist in something like that is absolutely amazing, and it’s a memory I will have the rest of my life.”

It was a typical day at the port of entry, though cold. The lanes were filled with travelers, and officers were inspecting vehicles and monitoring the lanes when a call came over the radio that there was an emergency in the secondary area.

Lott immediately grabbed his medical bag to respond to the call. At the scene, he observed a distressed female in labor in a vehicle.

“I just trusted my training. I knew if I remained calm, the mother, the father and everyone around me would stay calm,” said Lott, who has experience as an Emergency Medical Technician.

Then he realized the baby was breeched – meaning the feet or buttocks are positioned to be delivered first, instead of the infant’s head, which complicates the birth process.

Lott helped the mother deliver Alexa, but he noticed she was turning blue and not breathing. He wiped off the excessive blood from the newborn’s face, and began suctioning the nose and mouth, followed by about five chest compressions. And then she started to cry.

Two months shy of Alexa’s sixth birthday, Lott and his wife recently waited at the San Ysidro Port of Entry to meet the little girl he had once held in his arms.

Anne Maricich, CBP’s acting director of field operations in San Diego, called Lott’s lifesaving efforts “truly an outstanding demonstration of the humanitarian side of our job.”

The U.S. Consulate in Tijuana helped the Garcias locate Lott because the family had realized they did not have the officer’s correct name.

Alexa bounded in the door at the port of entry with a huge smile for Lott and walked directly to him to give him a tight hug. Accompanying Alexa were her mom, dad, sister and older brother.

She gave Lott a brown package tied with a bow and standing close, watched intently as he opened the present, a framed photograph of her in his arms on the day she was born.

Lott had something for her too. He handed a large gift bag to an excited Alexa, who quickly removed the tissue and found a teddy bear dressed in a CBP uniform. She clutched her new bear and thanked Lott with another hug.

As the reunion came to a close, someone asked Alexa’s dad if he could express the emotion he was feeling. With a smile, he looked up and said, “I believe God put an angel in our hands that day (and) that angel saved my wife and baby’s life.” 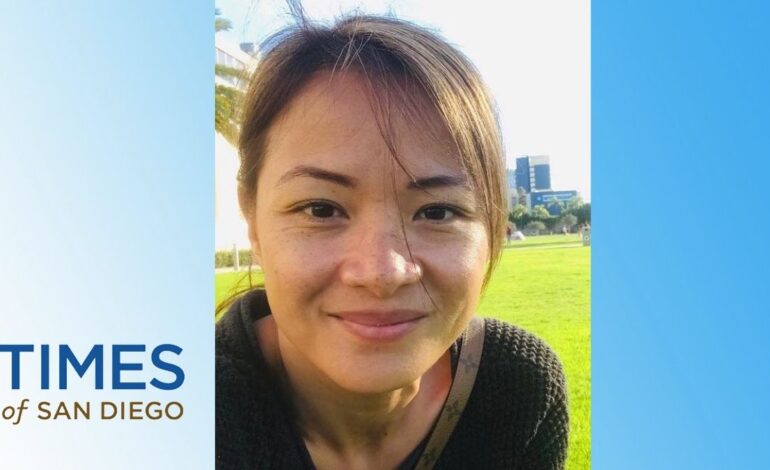 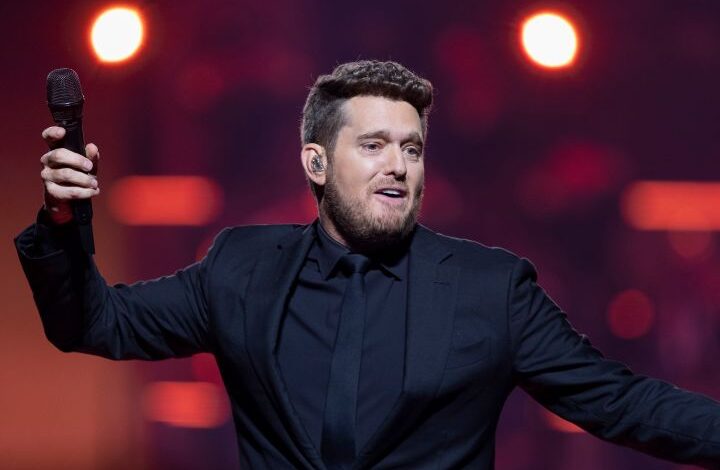