Will Keanu Reeves be a part of the upcoming “John Wick” spin-off movie?

That’s a distinct possibility, with Variety reporting that Reeves is in discussions to suit up as John Wick in the upcoming spin-off “Ballerina”, in which Ana de Armas (“Blonde”) will star as a female assassin within the world of the “John Wick” franchise.

Reeves is expected to appear in the female-driven action film, in which de Armas portrays a deadly assassin out for revenge against the people who murdered her family.

While Reeves’ participation isn’t yet a done deal, Variety reports that “Deadwood” alum Ian McShane is confirmed to reprise his role as Winston, manager of the assassins-only Continental Hotel.

In addition to “Ballerina”, the “John Wick” franchise is also expanding onto the small screen with “The Continental”, a three-part prequel spin-off series that will stream on Peacock. 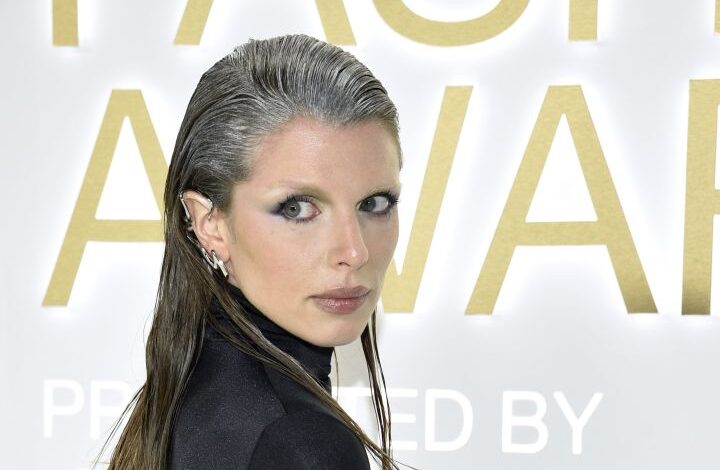 Julia Fox Opens Up About The Realities Of Motherhood: ‘It’s Just Such A Reality Check’ 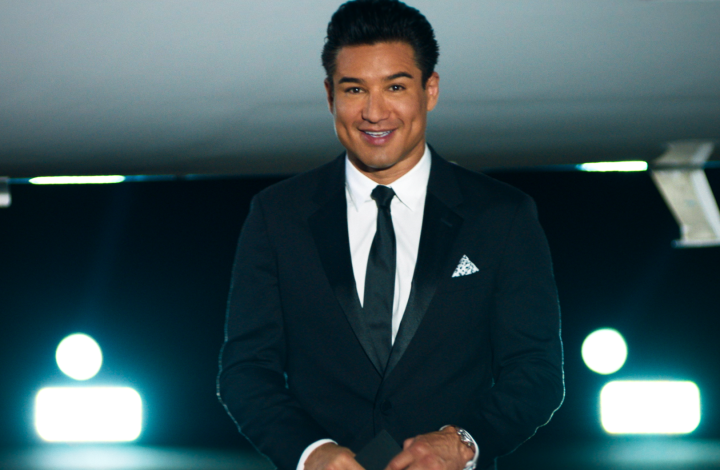