Katy Perry is a certified freak.

Last month, Perry, 38, wowed fans during a Las Vegas with her shockingly accurate depiction of a doll with a broken eye. One of the “Harleys in Hawaii” singer’s eyes jitters shut and opens the second she taps the side of her face. The moment went viral, spurring many conspiracy theories, from the singer being a robot clone to eyelash glue preventing her eye from opening.

“I have all of these party tricks,” Perry told us while promoting her single “Where We Started” with Thomas Rhett. “I learned it because I’ve been sitting in a hair and makeup chair, because you’re only as good as your glam, for like 13 years.

“So I would always watch my makeup artist doing my face. One eye is doing shadow and I’m like, ‘Okay, I’m watching you do my brow and then I’d switch. I’m a freak. If one thing is for certain about all of the theories, it’s that I am a freak.”


READ MORE:
Katy Perry Refuses To Hire A Full-Time Nanny So She Can Still Go Into ‘Mom Mode’ At Home

Rhett and Perry released the official music video for “Where We Started ” on Oct. 18. 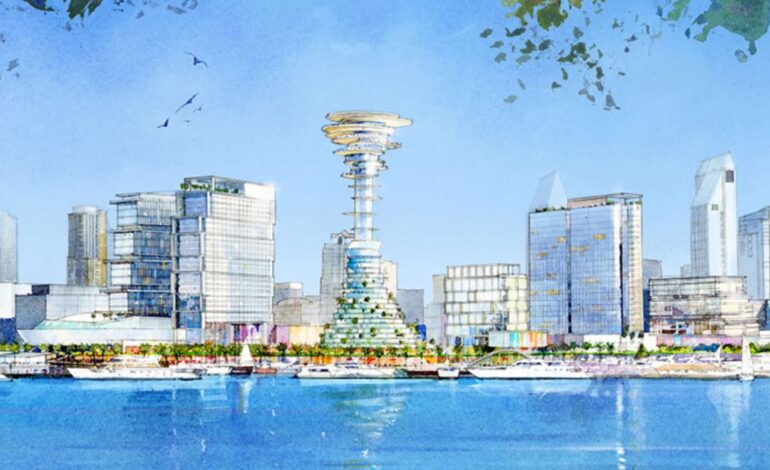 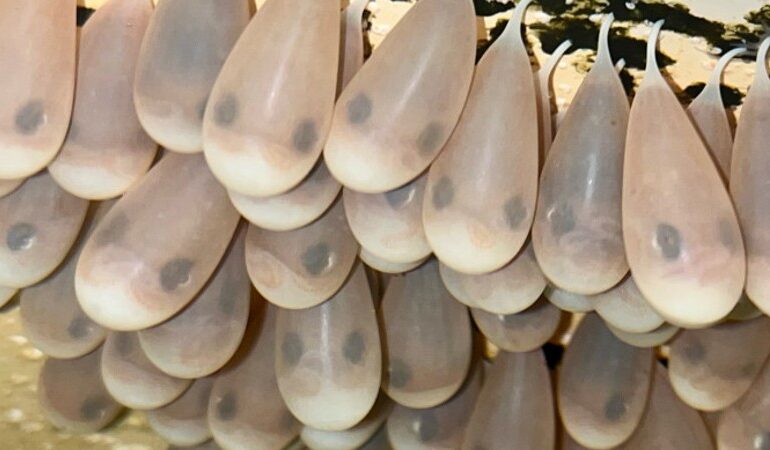