Katy Perry and Thomas Rhett brought down the house at the 56th Annual CMA Awards. Making her CMA Awards debut, Perry teamed up with Thomas Rhett to perform their pop-country collaboration, “Where We Started”, at Wednesday night’s star-studded show.

Perry was dressed in a long denim dress and a signature black cowboy hat for the performance, while Thomas Rhett opted for a sleek leather jacket.

The moving melody of “Where We Started” had the crowd on their feet and in their feelings as they grooved along to the sweet song.

The pair’s performance comes just weeks after they released the music video for the hit song. The ethereal visual sees the pair singing to each other after an intense walk through sheets forces them to meet.

In April, Thomas Rhett dished to ET about the collaboration and how it came to be.

“I had no part in that. My record label called her and said, ‘Would you want to do a collab with Thomas Rhett?’ and I thought they were crazy,” the 32-year-old singer told ET backstage during the CMT Music Awards. “I was like, ‘She has no idea who I am.’ They sent it to her, and she loved the song.”

The “Slow Down Summer” singer also talked meeting Perry and shared how she took the tune to the next level.

“She loved the song and the next week she put her buckle on it and got it back and I was like, ‘This is what it was supposed to be,” he said about Perry’s verse. “And since then we shot a music video, finally got to meet her in person. She’s as sweet as could be and I just think she took this song from good to great.”

The 2022 CMA Awards, hosted by two-time CMA Entertainer of the Year winner Bryan and NFL star Peyton Manning, aired live from Nashville on Wednesday, Nov. 9 at 8 p.m. ET on ABC. The show will also be available to stream Thursday on Hulu.

Don’t miss the full list of the 2022 CMA Awards Winners.

Miranda Lambert and Husband Brendan McLoughlin Are All Smiles at CMAs 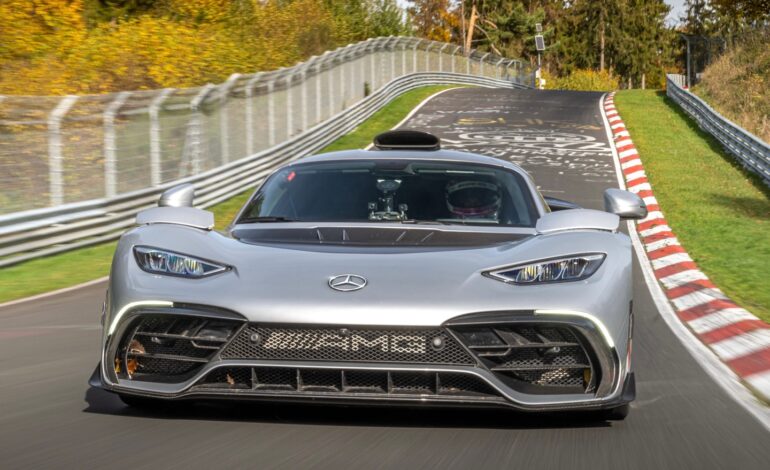 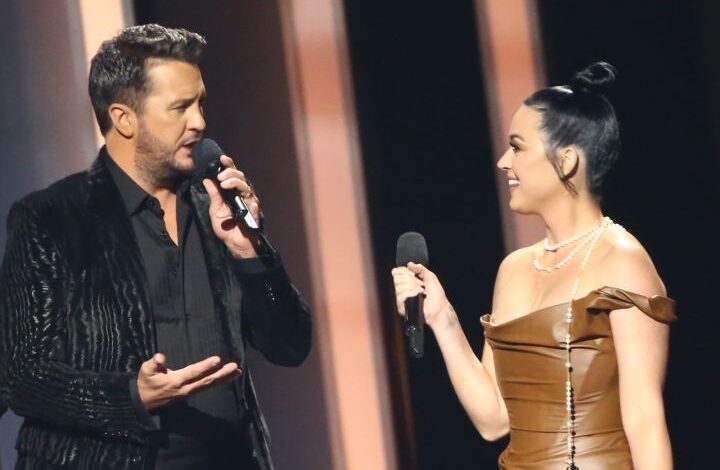