Rep. Katie Porter, D-Irvine, announced Tuesday she will run in 2024 for the U.S. Senate occupied by Dianne Feinstein.

“California needs a warrior in the Senate — to stand up to special interests, fight the dangerous imbalance in our economy, and hold so-called leaders like Mitch McConnell accountable for rigging our democracy,” Porter wrote on Twitter. “Today, I’m proud to announce my candidacy for the U.S. Senate in 2024.”

Porter will be running for the seat held by the 89-year-old Feinstein, whose term expires in 2024. Feinstein has not announced if she will run for reelection.

Feinstein was first elected to the U.S. Senate in 1992.

Porter, 49, was elected to Congress as a representative for the 45th District in 2018. It became the 47th District following redistricting in 2020, and includes parts of Long Beach and Irvine, Huntington Beach, Costa Mesa, Newport Beach and Seal Beach.

She graduated from Yale University and Harvard Law School and has taught law at UC Irvine, William S. Boyd School of Law and the University of Iowa. 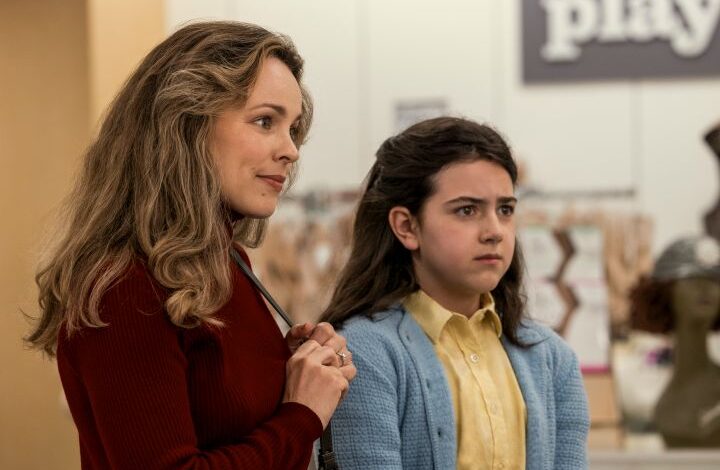 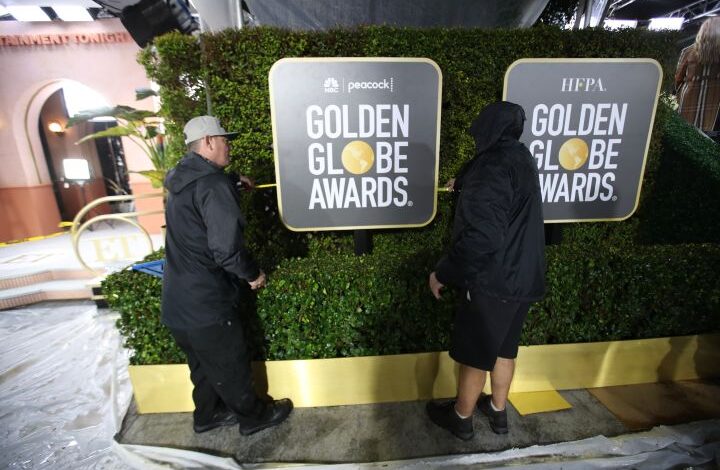 Golden Globe Awards 2023: A Sneak Peak Of The Prep