By Miguel A. Melendez, ETOnline.com.
Published: 56 secs ago

There’s no love lost between Kathy Griffin and Andy Cohen.

Just hours before the world turns the page on 2022, the 62-year-old comedian conjured up a 2017 clip in which the Bravo TV executive tells a TMZ photographer he didn’t know Griffin. The 5-year-old video filmed at Los Angeles International Airport came not long after Cohen was tapped to replace Griffin as Anderson Cooper‘s co-host for CNN’s “New Year’s Eve Live” show.

In the video, the photographer peppers Cohen with questions about Griffin, but time and again Cohen pretends he’s never heard of the comedian.

“Who?” Cohen sarcastically asked. “I don’t know her.”

In her caption, Griffin claimed that “every year someone sends me this clip around New Year’s Eve.” She added, “This guy was my boss for years. Decided whether or not I worked at Bravo. Can you imagine seeing your ex boss on TMZ like…this? Ouch!”

CNN fired Griffin — and replaced her with Cohen in 2017 — for its New Year’s Eve show after she posed with a mask of then-President Donald Trump’s bloodied head. As a result of the controversial photo, Griffin had falling outs with both Cohen and Cooper.

Then, in 2019, Griffin alleged to People that Cohen treated her like a “dog” and claimed that “he has not been very kind” to her during his time as an executive at Bravo when she had a talk show, “Kathy”, and a reality series, “My Life on the D-List”.

Cohen denied those statements in an interview with USA Today, saying Griffin “made up a lot of stuff about me in the past few years that has been just untrue and sad.”

Griffin admitted in a New York Times profile back in January that she “hate-watched” Cohen and Cooper’s New Year’s Eve antics, in which Cohen was visibly drunk after he was “a bit overserved,” prompting him to lash out at outgoing New York City Mayor Bill de Blasio. CNN stood by Cohen and said he’d return as host again.

“Apples to apples,” she said, explaining that Cohen made a political statement just as she had.

For what it’s worth, CNN is scaling back on-air drinking this year. 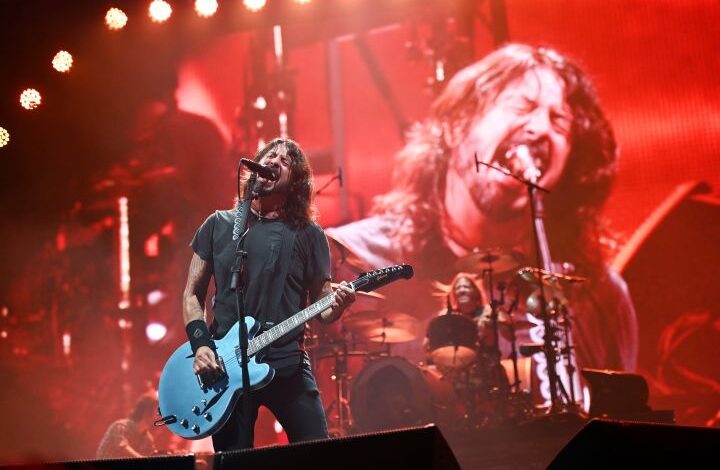 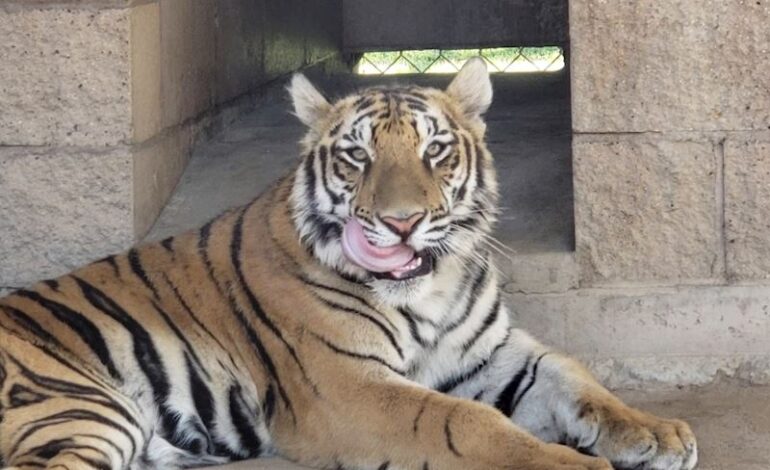