Kate Walsh Casually Outs Her Engagement To Andrew Nixon: ‘Here Comes The Jungle Cat That Is My Fiance’

Walsh casually dropped the news during an Instagram Live chat with “Private Practice” co-star Amy Brenneman. The two actresses took a 45-minute trip down memory lane in celebration of the show’s 15-year anniversary. During their conversation, Walsh’s significant other Andrew Nixon walked into the room.

“Oh, here comes the jungle cat that is my fiancé. He’s about to walk through. Hey, babe. I’m just doing an Instagram Live with Amy B,” Walsh — who was sporting a huge diamond ring — told Brenneman. “I just outed our engagement.”

“She just 100 percent outed your engagement,” Brenneman chimed in.

Fans were overjoyed by the news.

“WE LOVE YOU QUEENS! we need more of these talking more often!” one fan wrote. “You made my weekend and congrats to the bride.”


READ MORE:
Christina Aguilera And Matthew Rutler Are In No Rush To Get Married Despite 8-Year Engagement

“I’m literally screaming,” a second user added. “I love you so much.”

Walsh and Nixon have been romantically involved since shortly before the COVID pandemic. They reportedly live in Perth, Ausrtalia. 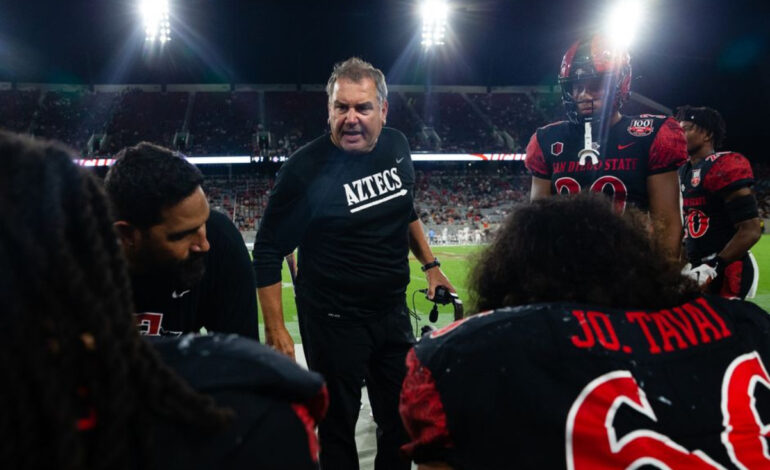 Aztecs Embrace New Energy, Look to Past for Motivation As They Prepare for Hawaii 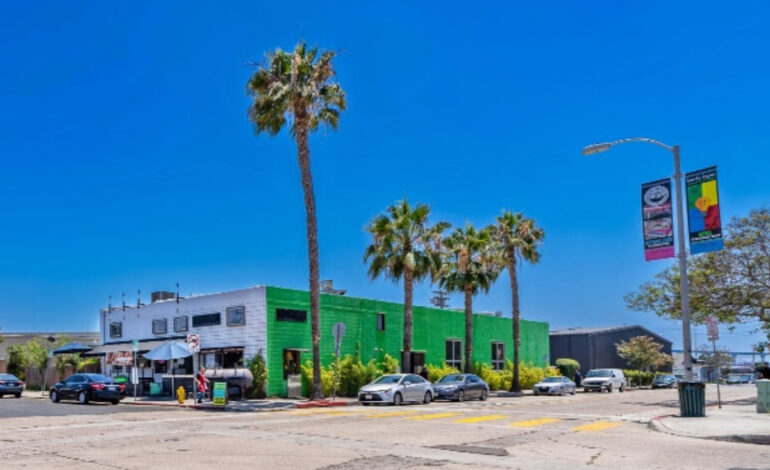