The Princess of Wales turned 41 on Monday, with King Charles III and Camilla, Queen Consort being among those sending well-wishes on social media.

The Monarch’s Twitter account shared a cute pic from Kate’s first visit to Wales since being honoured with her new title.

In the snap, the royal can be seen meeting 2-year-old Charlotte Bunting, who wore a traditional Welsh costume. The adorable youngster gave Kate a bunch of flowers.

Her mother, Rachel Bunting, told People of the royal’s visit, “She was fabulous. The kids all loved her. She doesn’t talk down to them and can have a conversation — and they appreciate that.”

See more of Kate’s birthday messages, including some from the military groups and charities of which she serves as a patron, below.

We at the Irish Guards wish HRH Catherine The Princess of Wales and Colonel of the Regiment a very Happy Birthday.

Wishing a Happy Birthday to our Royal Patron, HRH The Princess of Wales (@KensingtonRoyal). 🎂

Thank you for your support over the past 10 years, and for your ongoing commitment to improving children and young people’s mental health and wellbeing. 💛 https://t.co/8OKDOd2IHS

Wishing a very happy birthday to our Joint President, HRH The Princess of Wales from all Scouts. pic.twitter.com/02TS4jCy17

Happy Birthday to our Patron, HRH The Princess of Wales.⁠ pic.twitter.com/IXJRr4Jned

Happy birthday to Kate, the Princess of Wales.

We hope your day is a joyous one. 🎉 pic.twitter.com/liRuu5lthg

A very happy birthday to The Princess of Wales!❤️

On St David’s Day in 2022, Her Royal Highness planted a cherry #tree for the #queensgreencanopy at the Blaenavon World Heritage Site in South #Wales🌳 pic.twitter.com/EjpzGnAKw9

The Abbey bells are ringing to celebrate the birthday of The Princess of Wales🎈#HappyBirthdayHRH pic.twitter.com/arPVUVJ7UL

Kate’s birthday comes as her brother-in-law Prince Harry continues to speak out about his family in a series of interviews while promoting his tell-all new memoir Spare. 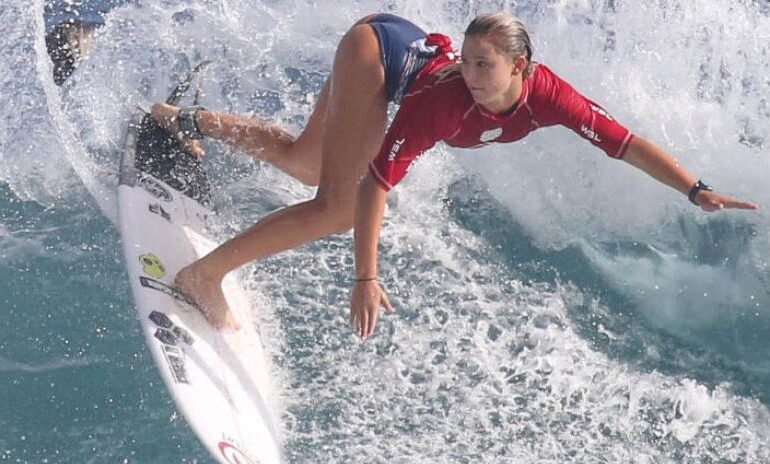 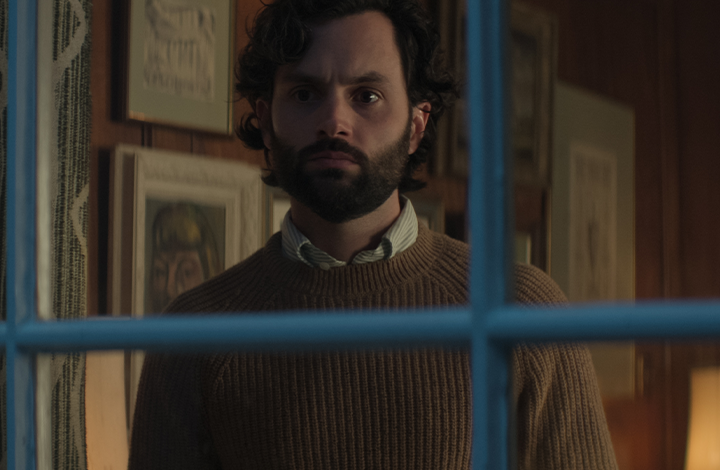