Kate Middleton has been keeping a busy schedule since the death of Queen Elizabeth II last month. The 40-year-old Princess of Wales has recently traveled to Northern Ireland, Wales, and visited the Royal Surrey County Hospital maternity unit.

On Friday, the mother of three released a special video message for the England Rugby team — her first video message since becoming the Princess of Wales following the queen’s death on Sept. 8.

In a red blazer with a sparkly rose brooch, Kate wished the team good luck.

“Hello everyone, I wanted to take a moment to wish the Red Roses all the very best of luck for the Rugby World Cup in New Zealand,” Kate says smiling. “I had so much fun with you all at Twickenham earlier this year, and I cannot wait to see how you get on during the tournament.”

A special good luck message for the #RedRoses from our patron The Princess of Wales.
#TeamDream | @KensingtonRoyal pic.twitter.com/XsI5loL6U0

She went on to note that she’d be “setting my alarm clock early” to cheer the team on as they compete in New Zealand.

Kate replaced Prince Harry as the Royal Patron of the Rugby Football League and England Rugby in February after her brother-in-law stepped down as a senior member of the royal family.

Later that month Kate and William took their son Prince George to the England-Wales rugby match. 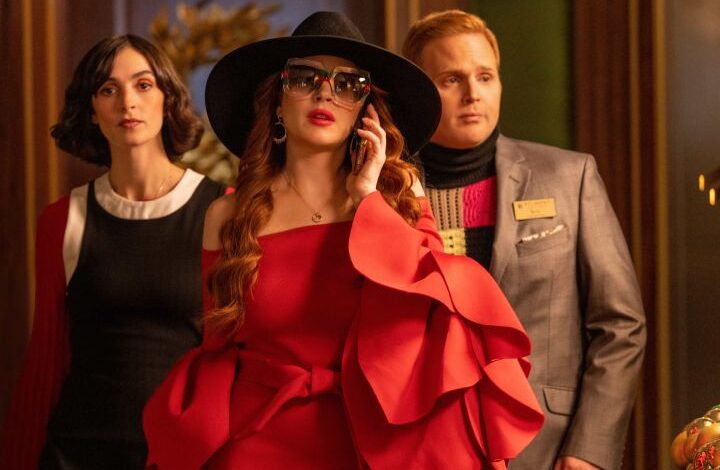 The Rock Says Running For President Is ‘Off The Table’