The Princess of Wales wore two pieces of jewellery from her grandmother-in-law’s collection while attending the Festival of Remembrance event at London’s Royal Albert Hall on Saturday, Nov. 12.


READ MORE:
Kate Middleton Is Elegant As She Heads Out To Mom-And-Baby Group During Royal Engagement While Bombshell ‘The Crown’ Season 5 Premieres

The stunning pieces included a pair of Bahrain pearl drop earrings, which were a gift to Queen Elizabeth for her wedding to Prince Philip, according to People.

The 40-year-old also donned a pearl choker necklace with a diamond in the centre belonging to the Queen. 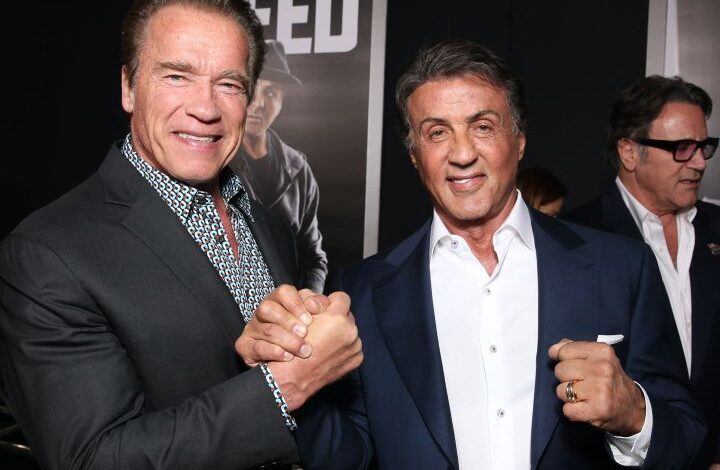 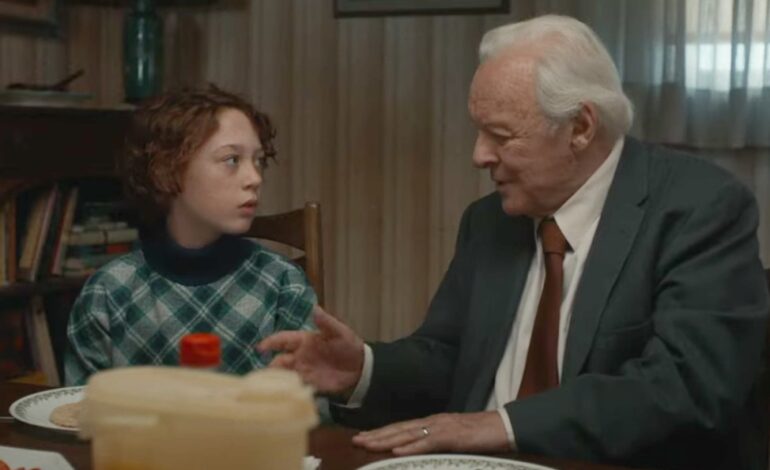